Artificial Intelligence is the “electricity of this millennium” 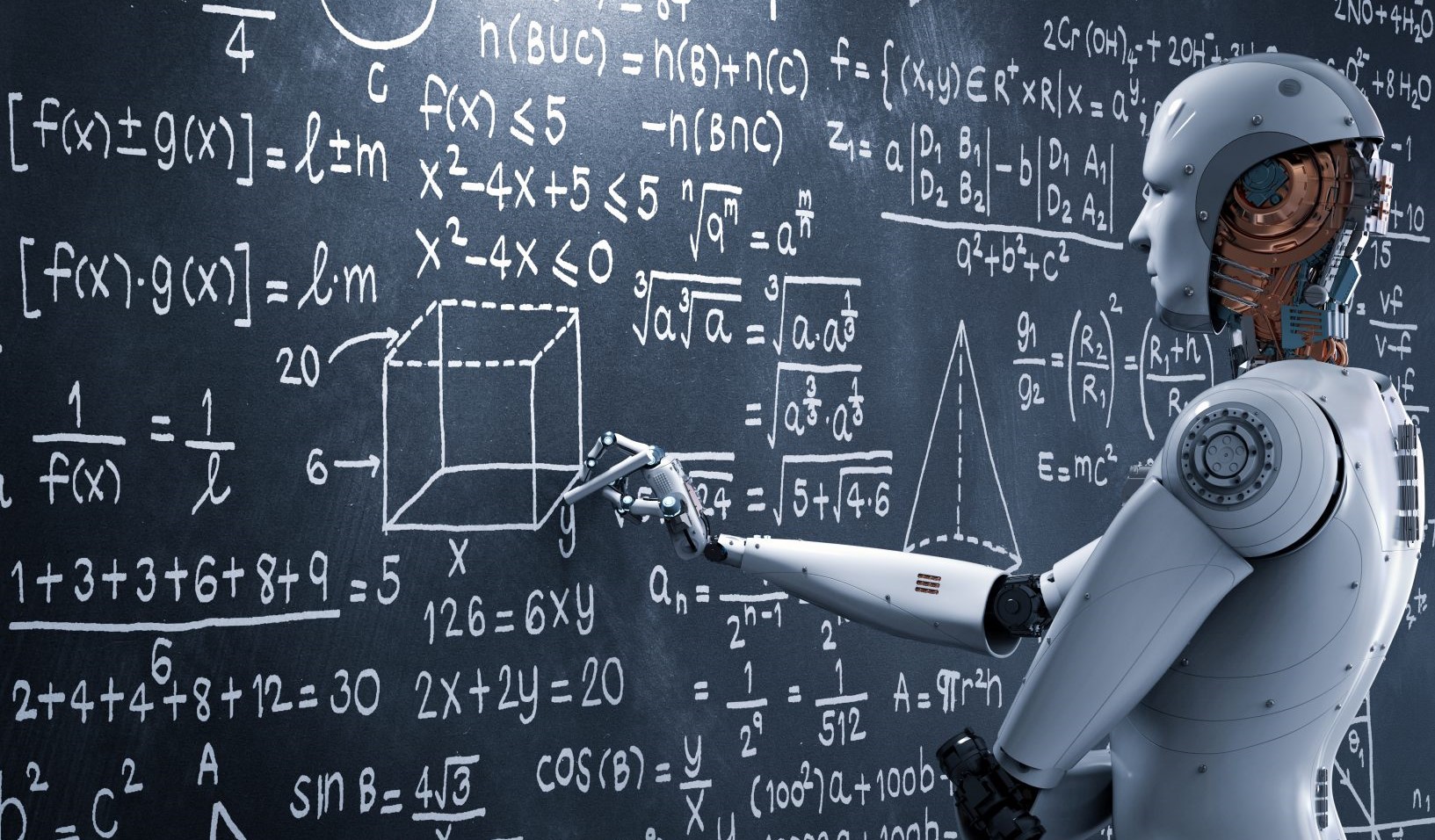 “There needs to be serious investment in Artificial Intelligence and we need to create an adequate economy which will keep the ‘brainiacs’ that graduate from the University of Malta in our country and not have them go employ themselves with large companies abroad.”

Professor Dingli said that many people consider artificial intelligence to be the “electricity of this millennium”. This because this system is infiltrating all we do, so much so that sooner or later it will impact everyone’s life.

Professor Dingli reminded us that Artificial Intelligence never ‘sleeps’; you have a system that is working all the time, does not make mistakes and guarantees good results.

“There is a lack of about 600 specialists in Information Technology.  “

Another very large sector is that of Big Data. Some companies are handling too much information to process. The Department of Artificial Intelligence is providing programmes (algorithms) that help process information automatically.

He said that the Department he runs at the University of Malta is working on different levels to ensure that Malta is a participant in this sector. Professor Dingli said that, on a national level, we lack about 600 specialists in Information Technology. This means that the University of Malta is not turning out a sufficient number of graduates in this sector.

However, for the teaching of Artificial Intelligence to move forward at the University there need to be more resources.

He added that we are not only competing among ourselves in Malta but we are also competing with other countries.

Professor Alexei Dingli also spoke about the Blockchain and its use for Maltese workers and for the country in general. He said that the Blockchain will be used as a basis for a number of systems and we are not yet appreciating how much we need it.

“Maltese workers will start to feel its impact in a few years”, said Professor Dingli, who added “let us not forget that there are a number of technologies that work with Blockchain, including cryptocurrency”.

Professor Dingli also spoke about interesting applications that are coming up in the next few years including smart contracts which cuts out the middleman, making it unnecessary for two parties to go to a notary to draw up a contract.

“A great deal of people consider Artificial Intelligence to be the “electricity of this millennium.”

He concluded by saying that in the future we will be seeing great changes in how we work – changes for the better but what is important is that these applications are made available and can be used by the general public.

Is today’s society de-sensitising us?

Artificial Intelligence is the “electricity of this millennium”