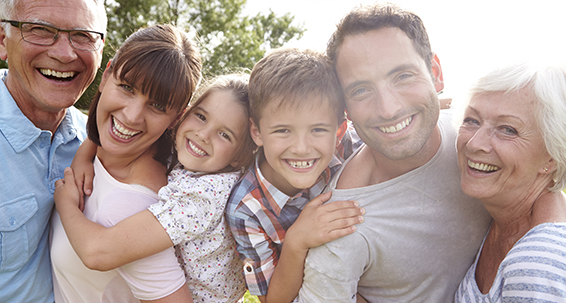 A few days ago the Government presented the Budget for next year. Have you ever stopped and asked yourselves what you understand by the term Budget? Why is it important and what impact does it have on the citizen?

The Budget is a plan that is drawn up to analyse the present and future outlook of the economy, the price of commodities, taxes and the income and outcome of the Government. The Budget is a government exercise to push state policies. The Budget in Malta always garners a great deal of interest and expectation from people and several people take it upon themselves to analyse the budget outcomes from different perspectives according to their interests.

The general public’s main concern about the Budget is that there is no increase in the price of everyday food items. In fact they hope that the prices go down not up. In the private sector, business owners and people involved in the manufacturing industry pray that there will not be additional taxes that could impact their productivity and profits.

The pensioners also await an increase in their pension so that they can live more comfortably. The raise was forthcoming. But how adequate and sustainable are pensions in our country?

The Government is constantly facing challenges posed by businesses, constituted bodies and the general public. If it is balanced, the Budget is well received and the level of support enjoyed by the Government of the day increases. In light of such circumstances, some argue that the Budget is nothing less than propoganda for the party in Government!

Over all, governments are aided by financial consultants when it comes to drawing up a Budget in the prevailing condition that does not place a great burden on the general public or the private sector especially since the latter is the main contributer to our economy.