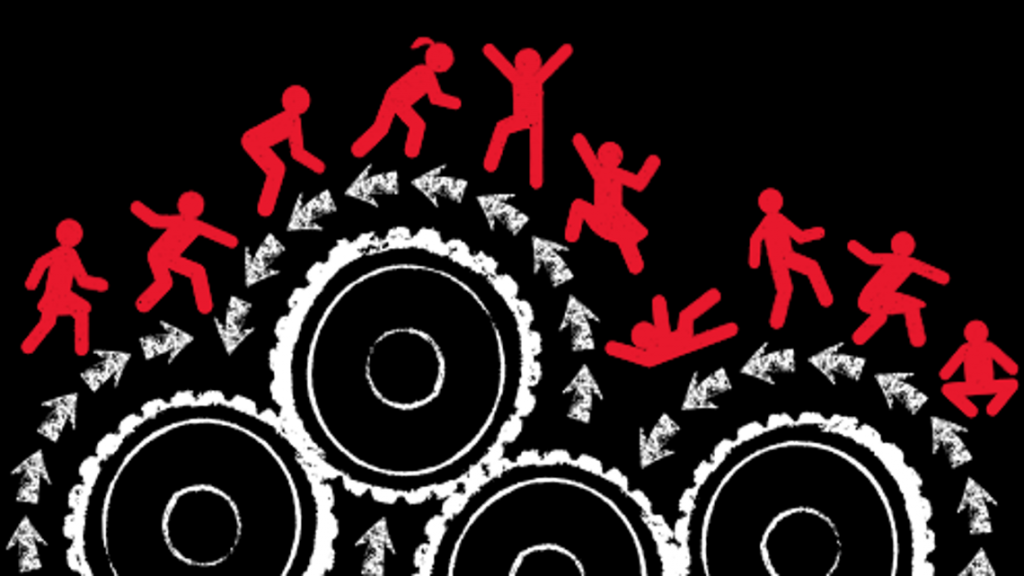 The European Parliament adopted on Thursday 31st May a resolution calling on the European Commission and EU countries to tackle the issue of precarious employment practices and the abusive use of fixed-term work contracts in the EU public and private sector.

The resolution was tabled by the Parliament’s Petitions Committee, which has received many petitions concerning cases of unfair and alleged illegal working contracts and arrangements from all over the EU.

EU countries must combat precarious employment practices, such as so-called “zero-hour” contracts, and ensure that the precedent set by the EU Court of Justice in European labour law is coherently respected, MEPs say. A “zero-hour” contract is a working arrangement without a minimum number of guaranteed working hours.

Workplace inspections are also needed so that workers subject to temporary or flexible contract arrangements benefit from at least the same protection as all other employees .

The interpretation by the EU court that repeated fixed-term contracts should be converted into contracts of indefinite duration must be properly adhered to by all EU countries and consistently incorporated into their respective legal frameworks .

The resolution was approved by 312 votes in favour and 75 against, with 155 abstentions.

We are destroying our environment bit by bit