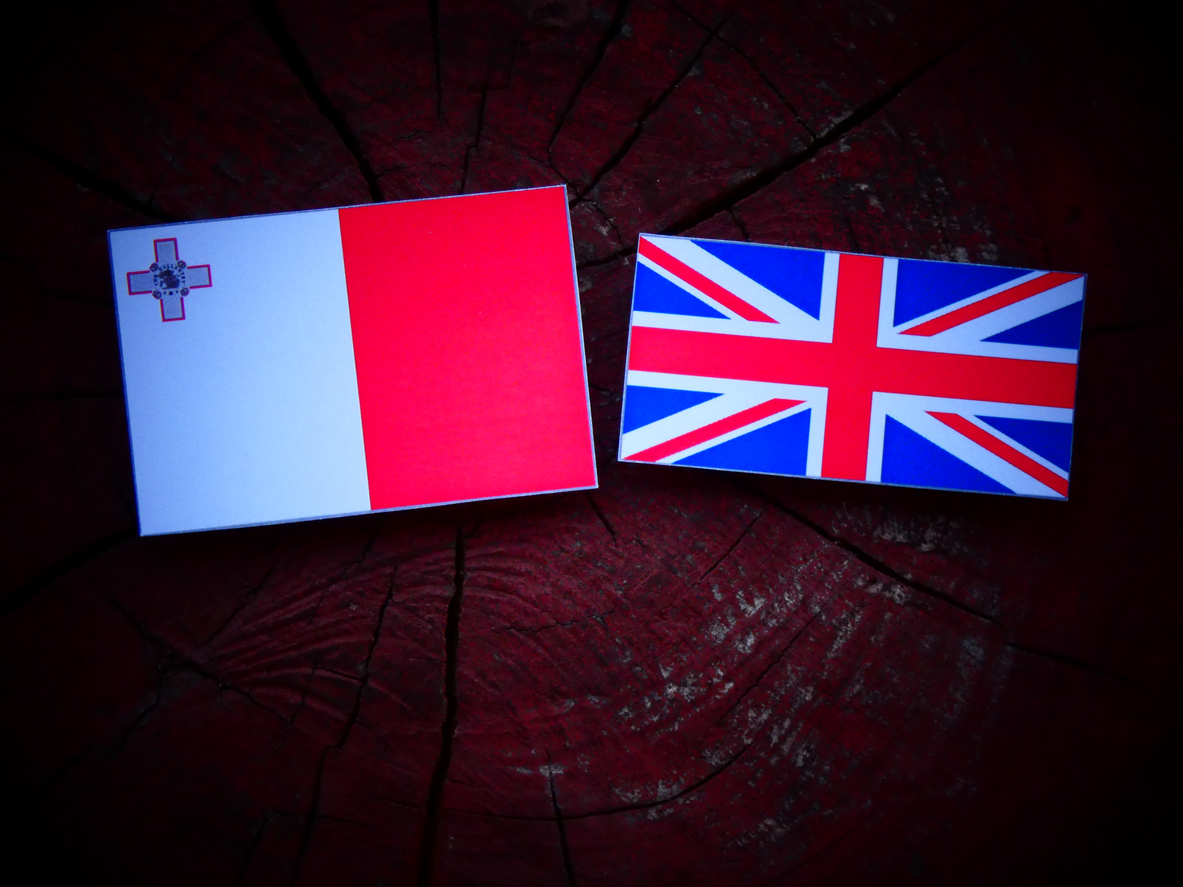 The United Kingdom ceased to be a member of the European Union on 1 February 2020 and embarked on a period of transition that ends at the end of the year. During this period the two sides must negotiate and agree on the nature of the relationship come next 1 January.

Dr. Philip von  Brockdorff, the Head of Economics Department at the University of Malta, in an interview with Voice of the Workers, said that it is difficult to predict what the consequences of future negotiations, negotiations that are going to commence in the coming weeks, are going to be. “We do not know if there is going to be some agreement reached on a tariff, or not an agreement … but instead a sort of arrangement based on the World Trade Organisation (WTO), what is referred to as a hard Brexit … so we cannot predict the impact that will be felt later on this year”, said Dr. von  Brockdorff.

If there is an agreement, that is a zero tariff agreement, no tariff will be applied to any product and the outcome will be an agreement on free trade between the European Union  and the United Kingdom. However, everything depends on the negotiations.

One should keep in mind that Prime Minister Boris Johnson had said that an agreement needs to be reached by the end of this year so this will increase pressure to come to an agreement. The British Prime Minister also said that the agreement should be drawn up along the lines of the one with Canada but that could be a long drawn out process as the agreement between Canada and the European Union had taken many years to draw up. Under the existing agreement between the EU and Canada, tariffs on the importation of a number of products have been waived by both sides, though there are still some verification to be carried out at customs and regarding VAT.

Dr. von  Brockdorff spoke about the absence of the United Kingdom in the Council of Ministers. This is detrimental to our country, particularly in issues concerning taxation. Another negative aspect regards the European budget that is currently being negotiated and is expected to be concluded in the next few months. If the budget is cut, it will affect the financial package allocated to Malta through several programmes including the ESF and ERDF.

The tourist industry can also be badly affected.  It could be that the additional expenses that will be borne by British residents who look at Malta as a tourist destination will lead them to look elsewhere.

Political pundits are saying that this is “a new era for the EU but it can be the beginning of the end for the regional institution”. Dr. von Brockdorff believes that this is a big threat to the European Union. If another country, following the United Kingdom, decides to do the same thing for one reason or another, the European institutions will be threatened. The European Union will continue to work if it carries on with enlargement. If the number of members decreases, the institutions will be threatened and there will be less trust in institutions and in the European project. This is the biggest possible risk to the EU.

Putting citizens at the centre of decision-making