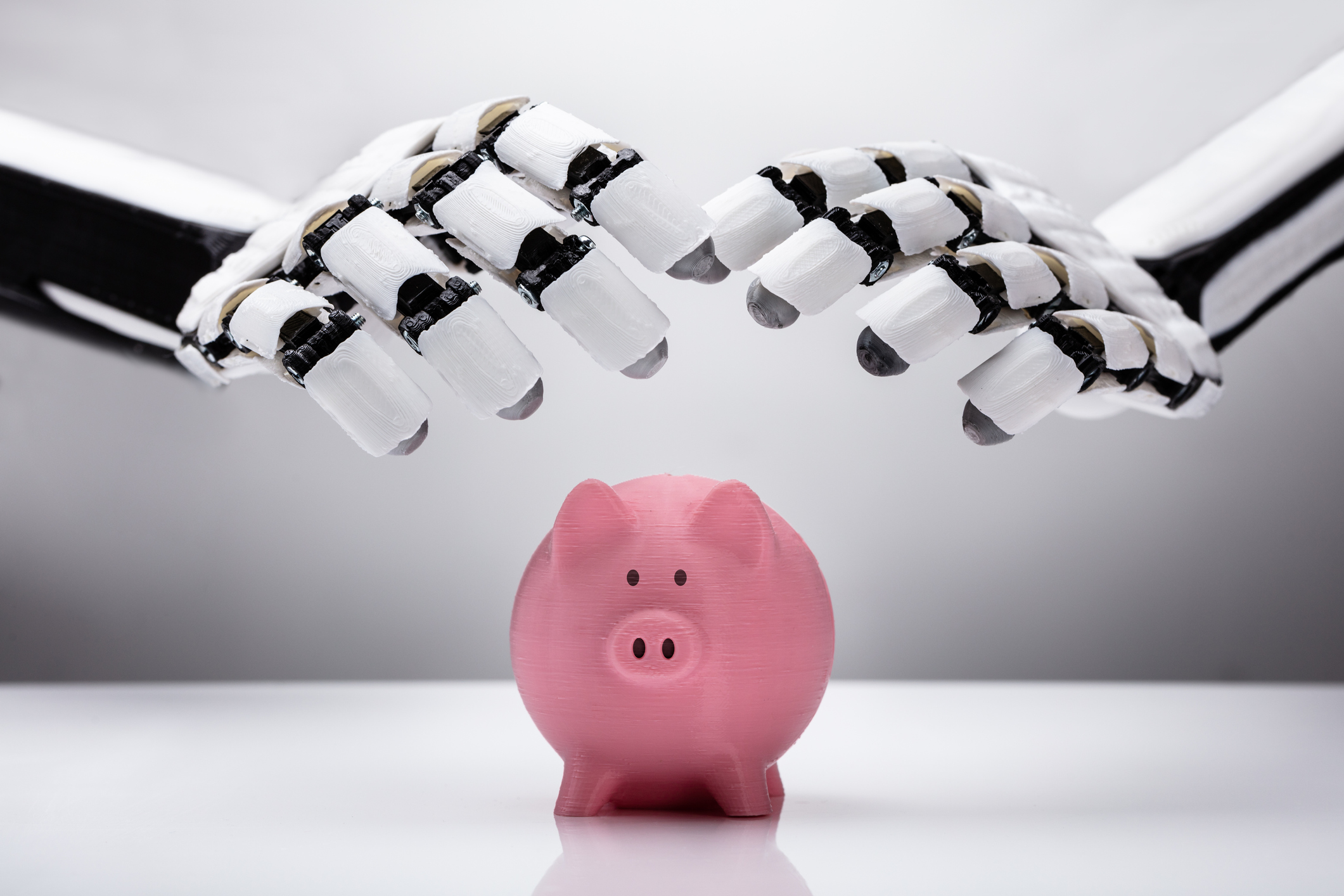 Artificial intelligence plays an increasingly important role in our lives and economy and is already having an impact on our world in many ways. Worldwide competition to reap its benefits is fierce, and global leaders – the US and Asia – have emerged on the scene.

AI is seen by many as an engine of productivity and economic growth. It can increase the efficiency with which things are done and vastly improve the decision-making process by analyzing large amounts of data. It can also spawn the creation of new products and services, markets and industries, thereby boosting consumer demand and generating new revenue streams.

However, AI may also have a highly disruptive effect on the economy and society. Some warn that it could lead to the creation of super firms – hubs of wealth and knowledge – that could have detrimental effects on the wider economy. It may also widen the gap between developed and developing countries and boost the need for workers with certain skills while rendering others redundant; this latter trend could have far-reaching consequences for the labour market.

Experts also warn of its potential to increase inequality, push down wages and shrink the tax base. While these concerns remain valid, there is no consensus on whether and to what extent the related risks will materialize. They are not a given, and carefully designed policy would be able to foster the development of AI while keeping the negative effects in check. The EU has a potential to improve its standing in global competition and direct AI onto a path that benefits its economy and citizens.

In order to achieve this, it first needs to agree a common strategy that would utilize its strengths and enable the pooling of Member States’ resources in the most effective way.

Traffic congestion is here to stay

The importance of social support at the workplace