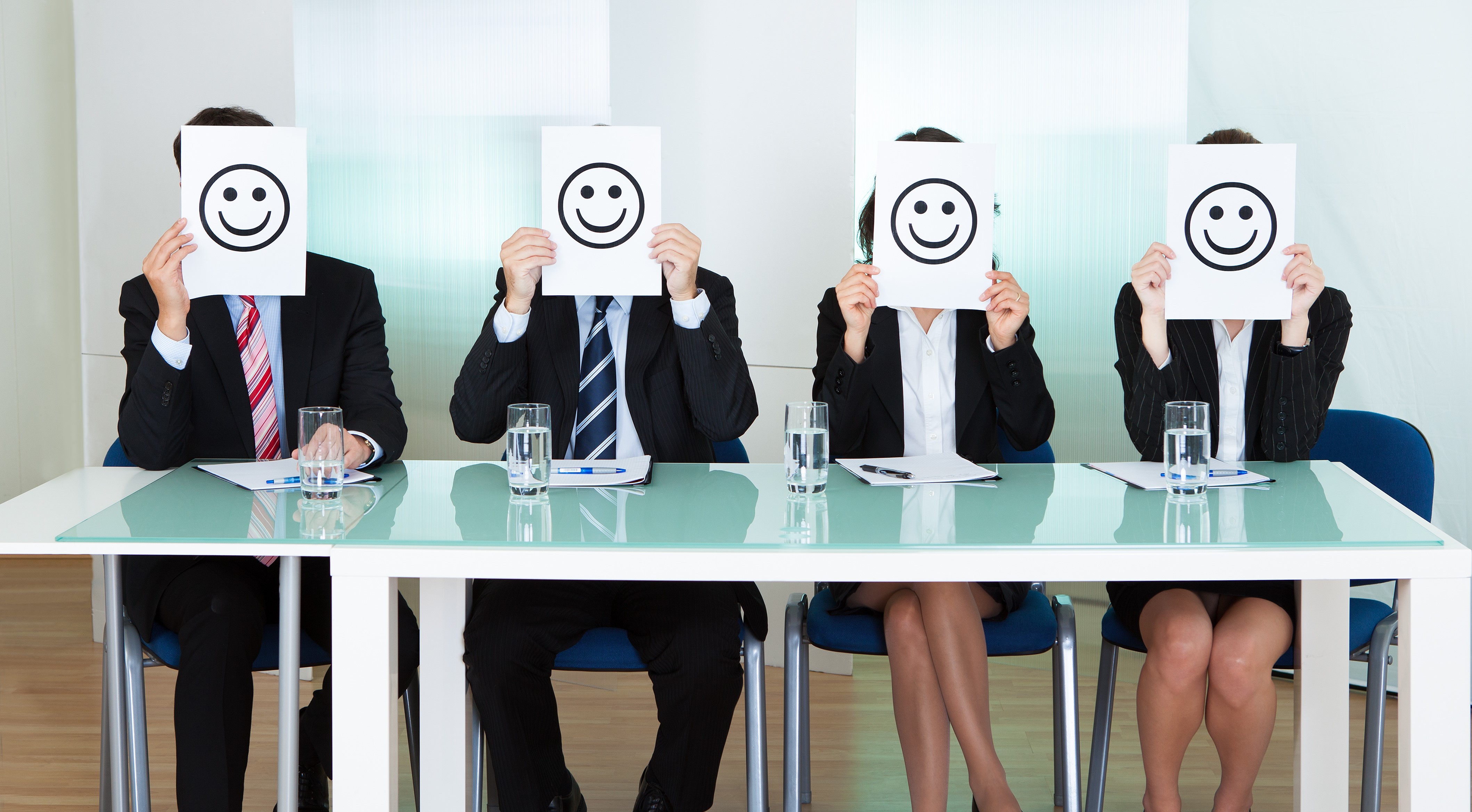 The European Commission has launched a public consultation to gather views from the public on the setting up of a European Labour Authority and the introduction of a European Social Security Number.

The European Labour Authority should ensure that EU rules on labour mobility are enforced in a fair, simple and effective way. It would also improve access to information for public authorities and mobile workers and enhance transparency regarding their rights and obligations.

On the other hand, the European Social Security Number (ESSN) aims to simplify and modernise citizens’ interaction with administrations in a range of policy areas. It would facilitate administrative procedures for citizens by optimising the use of digital tools.

Both initiatives were announced by President of the European Commission Jean-Claude Juncker in his 2017 State of the Union address. In fact, President Juncker stated that EU rules on labour mobility should be enforced in a fair, simple and effective way. To this end, he proposed that a European Labour Authority be established to strengthen cooperation between labour market authorities at all levels and better manage cross-border situations. Legislative proposals for both initiatives are announced in the European Commission’s Work Programme for 2018 and planned to be tabled by spring 2018.

The deadline for the public online consultation is January 7, 2018 and the questionnaire can be accessed by clicking here.

« The gift of giving
EU-wide remedies against defective digital goods »

The gift of giving