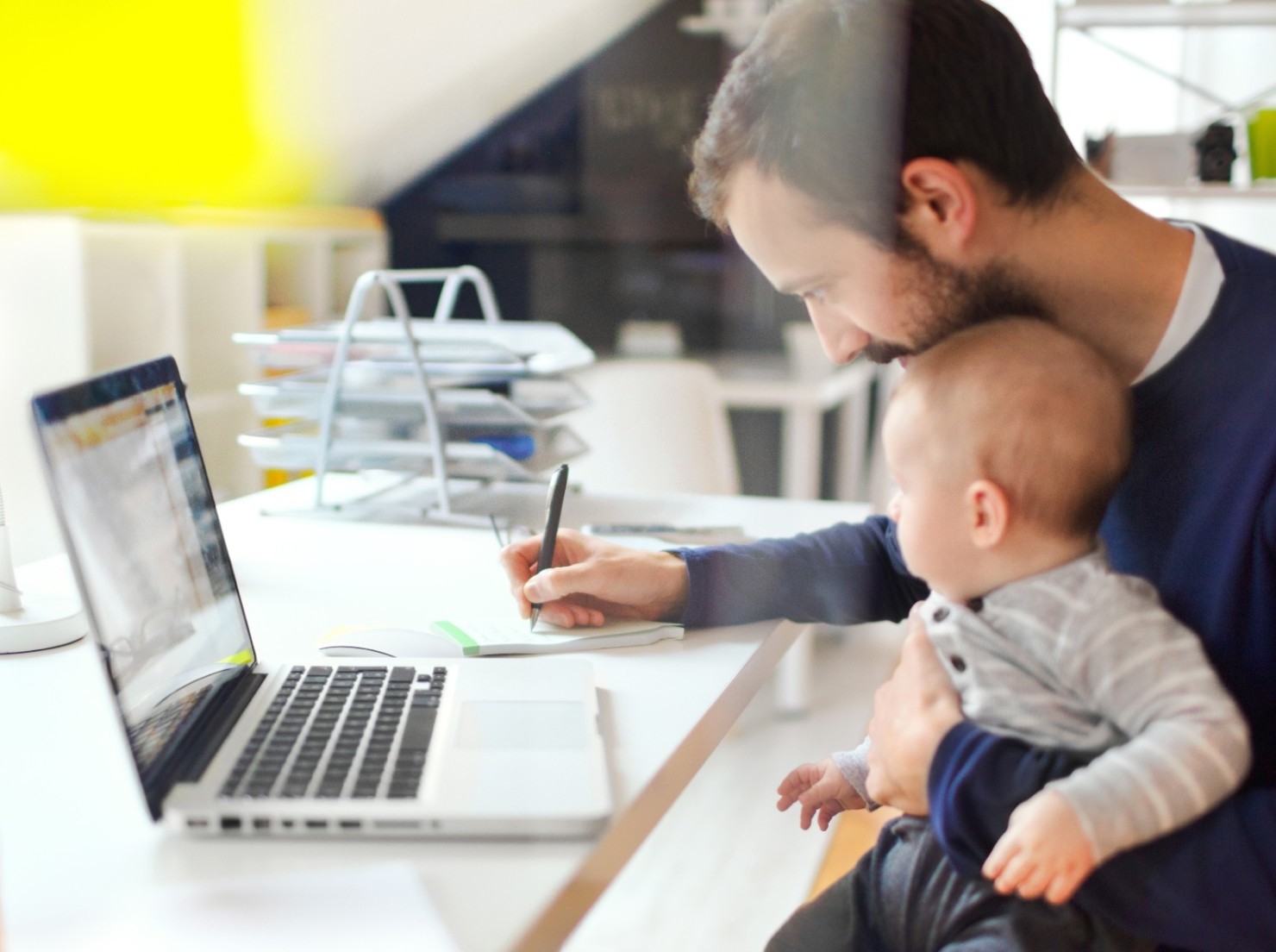 Malta has reopened public life after weeks of restrictions. Several workers, who during the pandemic worked at home, had to stop interacting via Skype, Zoom or any other technological platform, after they were called back to resume working from their office.

One could ponder that this scenario might put the environment into a disadvantage. In the past weeks, we experienced fewer vehicles on our roads and this resulted to a drastic decrease in air pollution. The sky was clearer than usual, landscapes were clealy visible from afar and the sea was cleaner.

However, various establishments were given the green light to open again to the public. Some industrial facilities, commercial buildings and businesses did the same. This is inevitable. But how inevitable is it for many workers to return to their places of work?

The teleworking experiment, due to Coronavirus, showed that working at home can take place for sections of the population. Indeed one can argue whether workers working at home can still keep doing this. Of course, there will be a percentage of the population that will simply go back to the previous routine when COVID-19 is no longer with us. However, public opinion suggests in favour of telework and denoted that remote working fared well during the pandemic outbreak. The prospects among some places of work show that workers will be allowed to carry on with duties at home. Voice of the Workers encourages this trend.

Previously, there was a high degree of scepticism with regards to teleworking. It had to be this crisis to enable employers and employees try this method of working. However, making telework the norm everywhere will be highly unlikely because not all workers can make use of it due to the nature of their work.

Furthermore, some employers maintain that it is highly improbable that their employees truly work at home in the same way they work at the office. Thus, they try to prevent every method from succeeding for work to take place at home.

As the disruption caused by this crisis is forcing everyone to reflect on his/her working lives, the role that teleworking should have in the near future must not be overlooked.