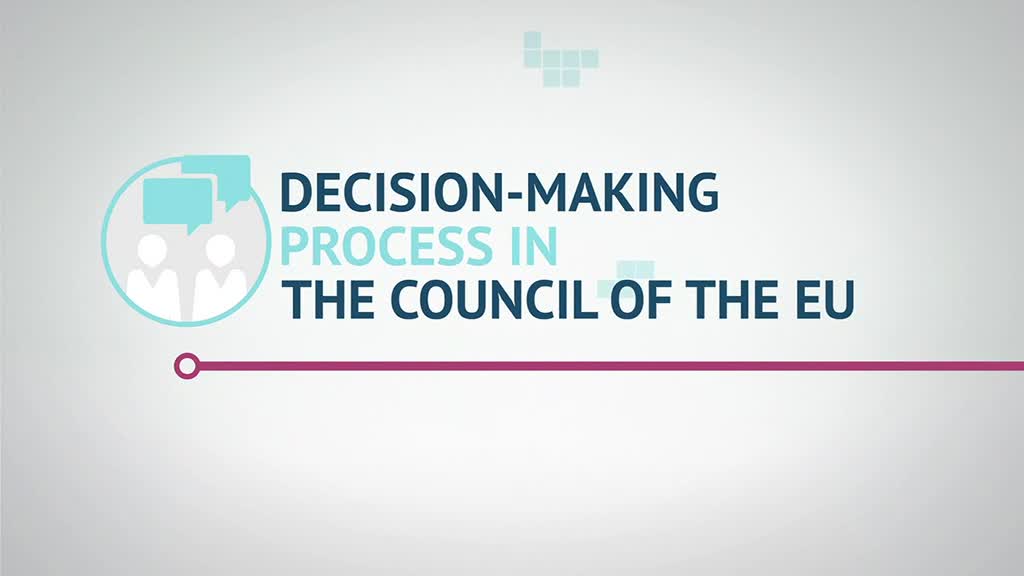 The European Union is constantly in motion. Decisions and positions are, even as you are reading this article, being taken with the aim of creating policies that ultimately benefit citizens across the whole union. But in a ‘nutshell’, what and who does the process involve? It all starts with the EU Commission, the executive branch of the European Union. First off, one must understand that the Commission, whilst responsible for proposing and implementing legislation, is not involved in agreeing on the legal framework to be adopted. Proposals made by the Commission are usually the result of recommendations taken from the European Parliament (the only institution which has all representatives democratically elected by citizens), civil society and occasionally Member States. The European Parliament and the Council of the EU (the two legislative bodies of the European Union), then start the often pain-staking procedure of reviewing and amending proposals setforward by the Commission. Once, and if, they are approved by both institutions mentioned here, these proposals are then applied in each Member State with the Commission making sure that legislation is applied accordingly. To this end, MEUSAC, given its role of facilitating consultation on EU proposals on behalf of Government, has recently uploaded an online Policy Trackerthrough which interested parties can follow-up and participate via online feedback in those proposals that are still being discussed.

Striving for a better future