Are we now going to tamper with the electricity and water bills? 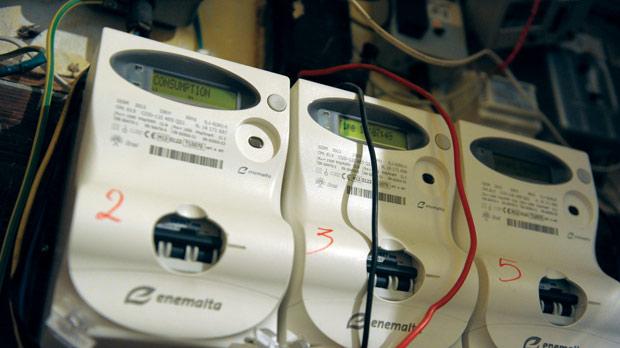 During the last few days, Voice of the Workers has met with persons who are concerned about irregularities, if not actual evidence of tampering, in their electricity and water bills.

Day after day the complaints and concerns increased to the point that facts and mathematical explanations started to appear on how these bills are worked out.

During the Workers’ Day conference, recently organised by UĦM Voice of the Workers, it was stated that there was a plan to hold an analysis of these bills by experts to establish whether the consumer was being over charged.

The union is calling for this issue to be discussed at a meeting of the Malta Council for Economic and Social Development (MCESD). It is important to the UĦM Voice of the Workers that it draws the attention of the other social partners to this issue so that, with facts in hand, it raises its concerns and initiates a discussion on the situation.

We need to find a solution, but the solution is not limited to giving the consumer their money back. To date, when the consumer receives the electricity and water bill, they accepted it as fact. If it turns out that these bills were inaccurate, trust will be lost. This is wrong because we would be instilling lack of trust in yet another public entity.

When we speak about serious leadership or governance it is important that the provision of services be carried out in a way that inspires trust in the consumer.

It is ironical that we have found ourselves in this situation because for months, if not years, we have been saying that the electricity and water bills have been reduced. Until, all of a sudden, this story emerges and now we are saying that the politicians have been telling tales.

It is not done to renegade on a promise to the citizen to reduce their electricity and water bills.

Let us beware or we will end up eroding trust not only in service providers but also in the politicians who draw up policies. Citizens would then end up in a situation where they cannot believe anything they hear!

« Europe-wide awareness raising campaign on dangerous substances at work launched
‘We must decide whether we are going to continue being greedy’ – Prof. Andrew Azzopardi »

Are we now going to tamper with the electricity and water bills?

‘We must decide whether we are going to continue being greedy’ – Prof. Andrew Azzopardi

Sexual harassment in the workplace