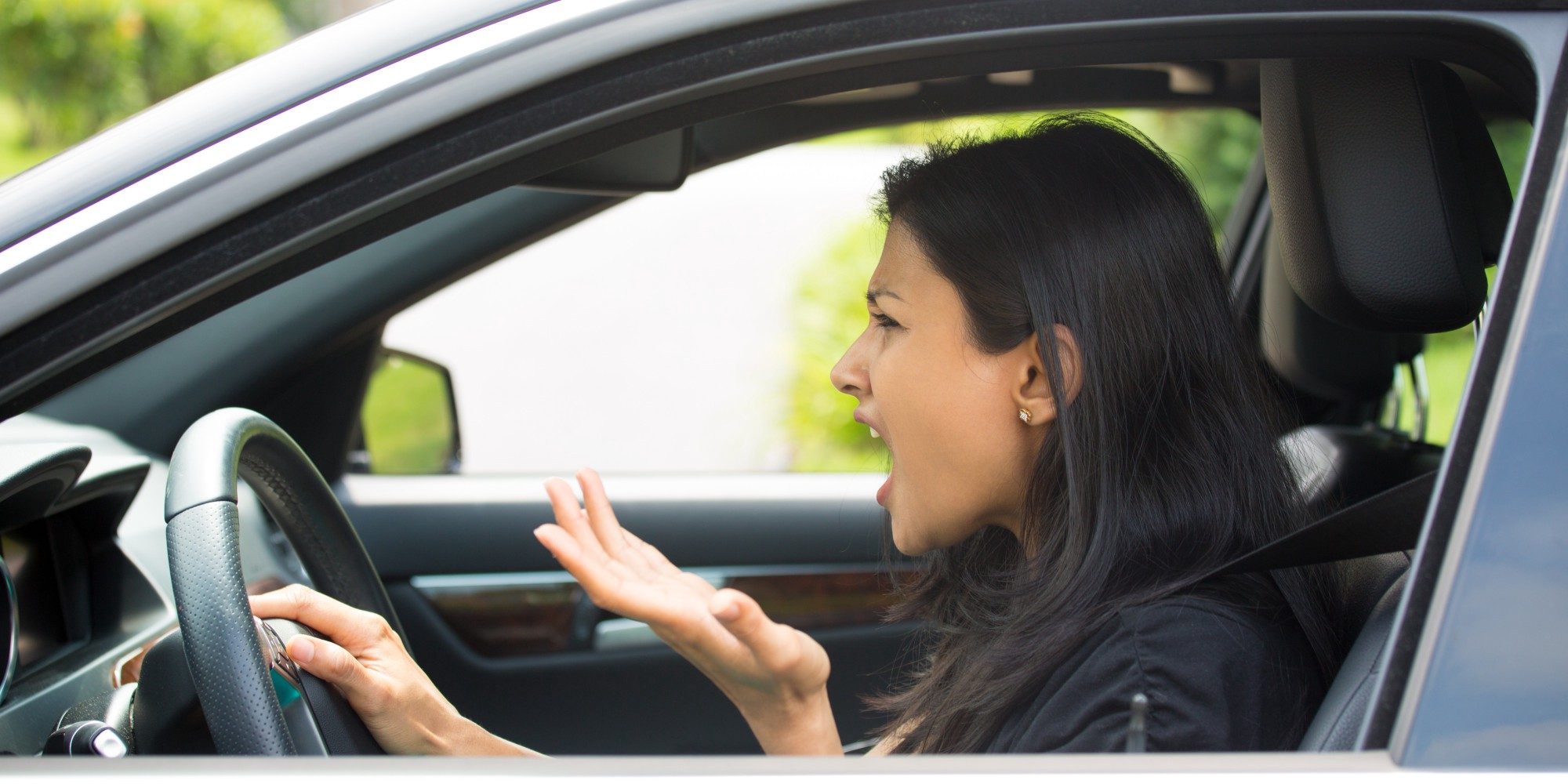 Incited by traffic contraventions, aggressive driving, needless speeding, lack of use of indicators, sudden stops so the driver can talk to another driver and haphazard weaving in and out of traffic – ladies and gentlemen, we are talking about road rage on our roads.

The result is almost barbaric. We have lately heard about an incident that happened in Ħal Qormi. Not only did the drivers involved throw insults at each other, one of them even lunged at the other driver and allegedly hit him with a heavy object.

It is obvious that road rage is increasing and that it is increasing rapidly. Congestion on our roads is not limited to work days but has also extended to weekends. Several arterial roads are becoming a nightmare even on Saturdays. It has become commonplace to witness drivers insulting one another and making obscene gestures. Even at night, you can end up with the driver behind you aggressively flicking his bright so that you make way, with someone hooting his horn or driving in the middle of the road. Who can blame you for getting angry.

e have become too impatient. There are drivers who will not allow you to pull out from a residential road to an arterial one. And when you do manage to pull out, after waiting impatiently for a gap in traffic, you are bound to find someone hooting the horn at you and making disparaging comments because you pulled out in front of them.

Let’s be honest – no one likes being stuck in traffic at peak times and the last thing you expect is a novice driver hooting their horn and weaving from one lane to another in a futile attempt to overtake. This behaviour rubs drivers the wrong way and can lead to them swearing and even physically abusing another driver, as recently happened in Ħal Qormi.

According to a particular study, more than half Maltese drivers have experienced a form of bullying on the roads. Bullies on the road do not think about the consequences or about the fact that other people on the road have families. Also, this study showed that bullies’ violent behaviour on the roads stems from other factors in their life, such as stress at home or at work.

Aggressive driving is increasing on Maltese roads. The Government has recently announced that it wishes to use technology, or rather Artificial Intelligence on our roads. A good initiative. But it is useless to have these smart ideas if we do not implement concrete traffic reduction measures. The population is increasing by thousands a year and this is leading to more cars, more incidents and more pollution.

The important thing is, and this needs to come from the individual, that we try to drive prudently even in difficult circumstances. Another important tip is to drive more defensively. It is pointless taking the risk of crashing into another vehicle, even if it is being badly driven. The consequences are always bad and should be avoided. Discretion is the best solution when we are faced with bad driving on the road.

How right are we to disconnect?