The Central Mediterranean migration route in times of COVID-19 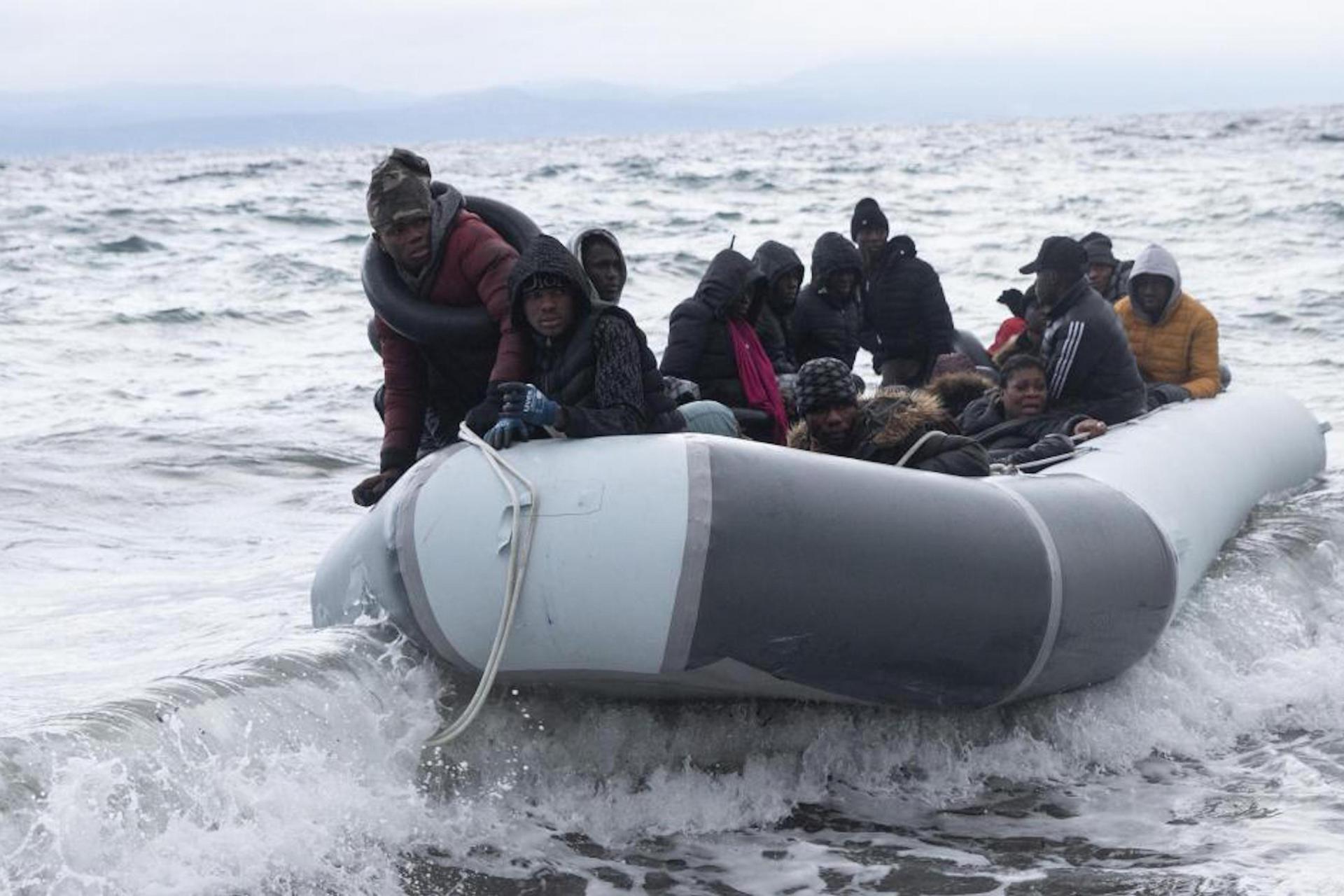 The Civil Liberties Committee has been closely following developments in the area, after both Malta and Italy, as well as Libya, declared their ports unsafe due to COVID-19. This led to boats in distress reportedly being refused help and to episodes with hundreds of asylum-seekers spending several weeks in ships floating close to the harbour before disembarkation.

The European Commission, the External Action Service, UNHCR, IOM and the German NGO Sea Eye will update MEPs with the latest information. In addition, they expect to receive much-awaited details on the mandate and activities of the new EU naval operation IRINI, which on 1 April succeeded Operation Sophia and whose main task is to ensure that the arms embargo imposed on Libya by the UN Security Council is enforced.

According to UNHCR, since the beginning of the year, 5,472 migrants and asylum-seekers arrived in Italy by boat and 1,694 in Malta. In the same period, 7,697 people reached Spain through the Mediterranean by sea and 10,076 made it to Greece. At least 186 persons lost their lives attempting to reach European shores.

Can the cruise ship industry keep COVID-19 away?

Where is our education system leading to?

Review of the Roaming Regulation

The Central Mediterranean migration route in times of COVID-19