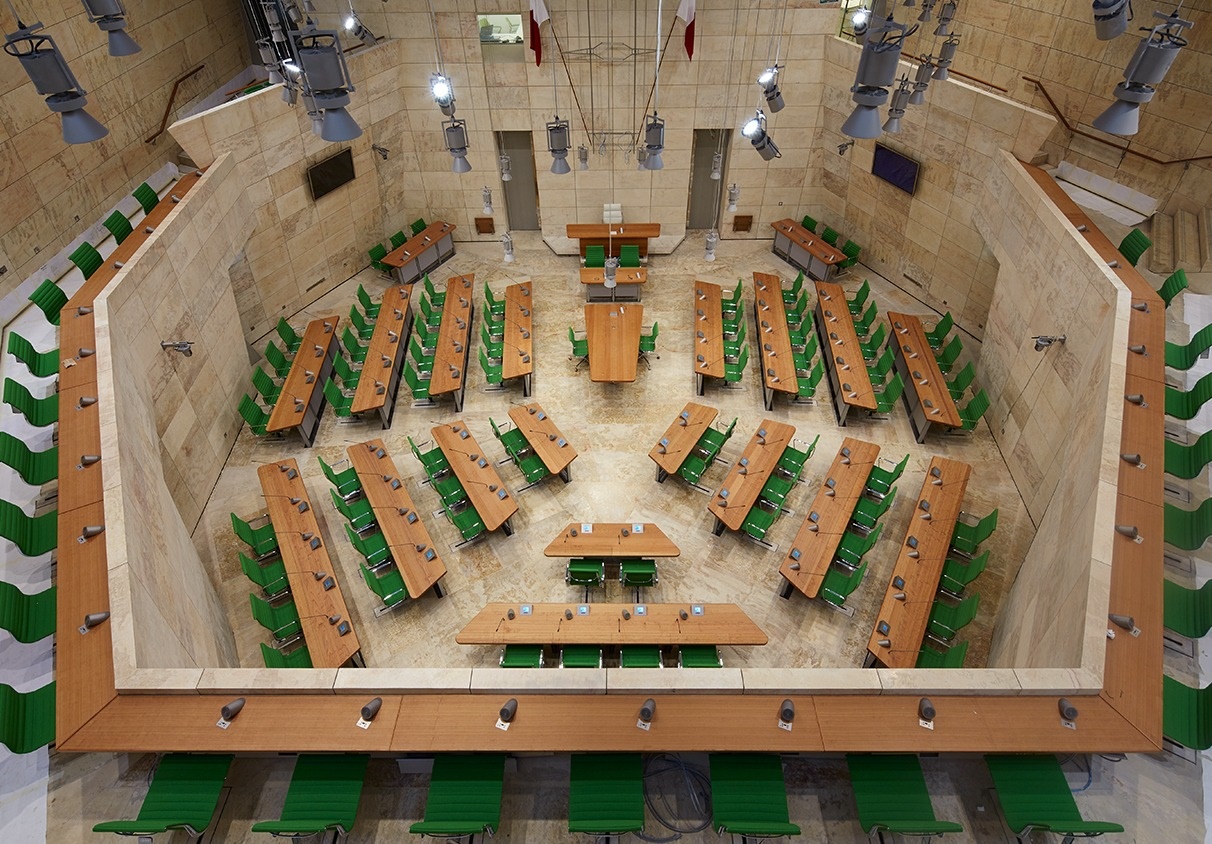 Political accountability and responsibility are the essence of democracy. All those who have been delegated with the authority to take action carry the responsibility of being accountable.

One of the most basic and fundamental principles of a democratic society is having a Government that is accountable to its citizens. In Malta, this accountability is implemented via parliamentary controls. Every minister is accountable to Parliament for his office and, is, therefore, answerable to the Maltese electorate.  One takes up this responsibility the moment one is elected to Parliament.

But, in truth, how accountable are Government Ministers and Opposition Members of Parliament and how responsible are they for the way they act? Political science teaches us that Government Ministers and Opposition Members of Parliament should act responsibly and be accountable to the electorate that lent them the mandate to represent them at the country’s highest institution. Theoretically, if they do not concur, they could lose their position. In practice, however, it is a different reality.

In Malta, we are still living in surreal circumstances. In the last few years we have had quite a few allegations of corruption made against Ministers and Government officials. The Opposition, the media and representatives of civil society repeatedly called for their resignation. Did they resign? No, in Malta we do not have a culture of resignations!

We have recently heard about the murder of Lassana Cisse by two Armed Forces of Malta soldiers at Ħal Far. There were calls for the Home Affairs Minister to shoulder the political responsibility for this act, a responsibility that can only be shouldered if a promise is made.

On the other hand, given what is happening within the Opposition following the extremely disappointing results of the European Parliament and the Local Council elections, the Leader of the Party and his team are being called to shoulder their political responsibility. In this context, we have heard and read about Nationalist deputies, ex officials of the Nationalist Party and other party followers calling for the resignation of Dr. Delia.

Some thought that something was about to happen during a recent meeting of the Parliamentary Group of the Nationalist Party. The media reported that some deputies called for the resignation of Dr. Delia during this meeting. But they were disappointed! According to reports, Dr. Delia ignored calls for his resignation and claimed that he was assuming the responsibility for the two electoral defeats. He said that he will carry on implementing the ten proposals to radically restructure the Nationalist Party.

In the meantime, there was a petition to call a General Council of the Nationalist Party to discuss the European Parliament and Local Council elections results and the political responsibility that should be shouldered by Adrian Delia as the Leader of the Party. A motion was subsequently prepared to oppose this petition. Let’s see what happens now!

In European countries that practice true democracy, Ministers and, even, Prime Ministers, carried their political responsibility and resigned when there was a scandal in the departments they run, when they were involved in something themselves or even when they were partly responsible for their party’s electoral failures. In Malta, however, we do the opposite. The drive for power, arrogance and pride continue to reign supreme to the detriment of honest citizens and the reputation of the country. Political responsibility in Malta can only be observed under the lens!

« The professional status of rural women in the EU
Understanding absenteeism »

Funding for capacity-building of social partners