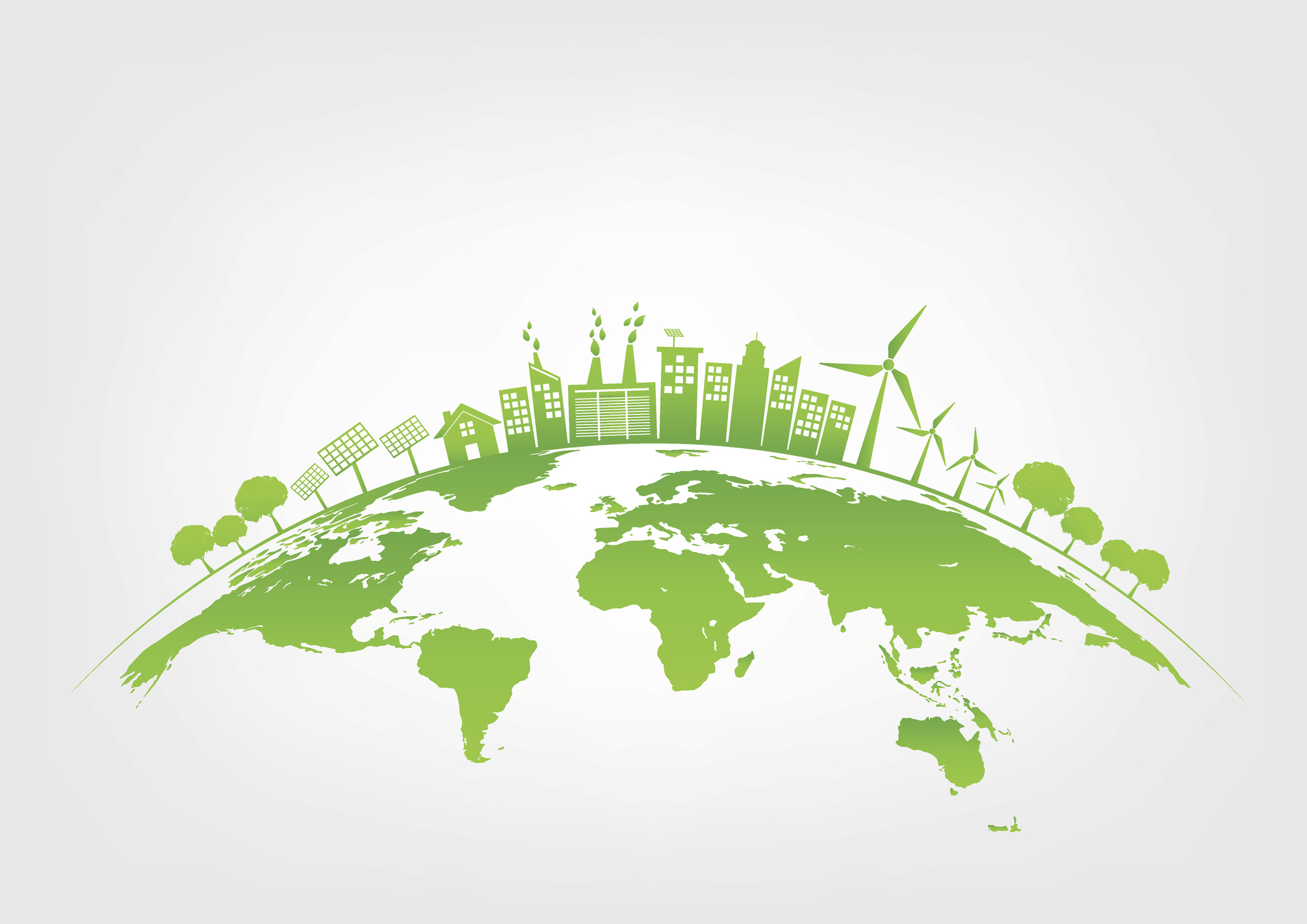 Between 2005 and 2017, the share of renewables in the generation of electricity in the EU doubled, from around 15 % to almost 31 %. The main driver for this growth was the increase in wind and solar photovoltaic (PV) power.

Through this audit, the European Court of Auditors assessed whether the share of renewables in the gross final energy consumption has progressed enough for the EU to meet the 20 % target by 2020 as set by the directive on the promotion of the use of energy from renewables, and the effectiveness of EU and Member State support for electricity generation from wind and solar PV power.

The first catalyst towards the progress in renewables was the directive itself, and the second the Member States’ support schemes to incentivise investment. However, the significant progress since 2005 was followed by a deceleration in both wind and solar PV sectors after 2014. By 2017, half of the Member States had either already reached or were close to reaching their 2020 targets. For the other Member States, attaining their national targets remains a significant challenge that will require further effort.

The European Court of Auditors found that the initial support schemes oversubsidized wind and solar PV deployment, but that decreasing the levels of support served to deter potential investment. Encouraging auctions and the use of citizen participation are crucial for increasing investment and enhancing conditions for deployment, such as overcoming restrictive spatial planning rules, lengthy administrative procedures and grid insufficiencies.

Looking ahead to 2030, the European Court of Auditors  found that the Commission’s 2016 ‘Clean Energy’ package lays the groundwork for a better investment environment. However, the lack of national targets might jeopardise the achievement of the EU target of at least 32 % for 2030.

« Funding for capacity-building of social partners
Why is work in the community important? »

Funding for capacity-building of social partners