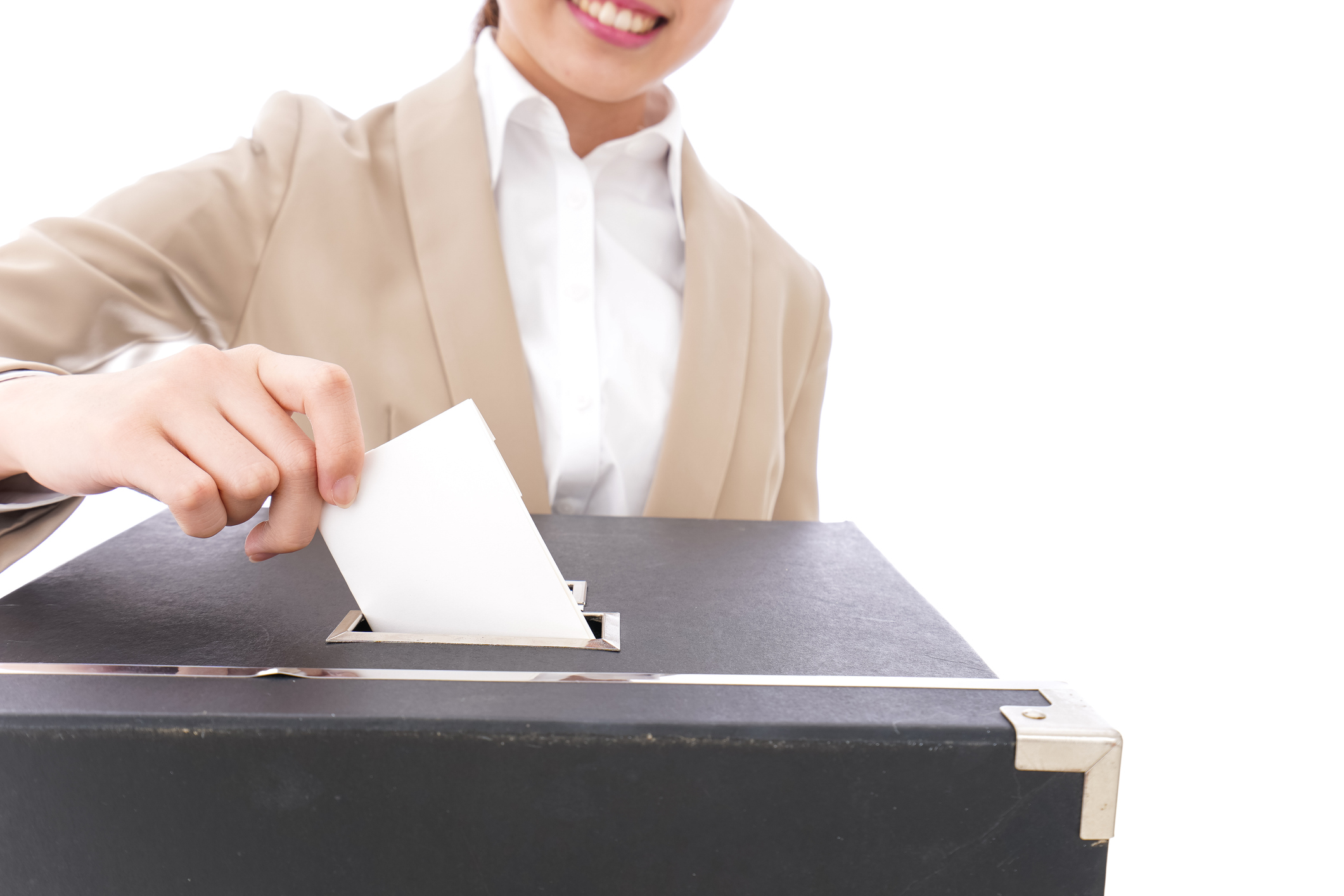 Achieving gender balance in decision-making positions is a crucial element of parity democracy and a key objective of the European Union. However, while the European Institute for Gender Equality (EIGE) recommends that representation of women and of men in bodies such as the EP should not fall below 40%, at the last European elections only 11 Member States out of 28 achieved this level of balance among their MEPs. By April 2018, this had reduced to just seven Member States.

A key conclusion of a report, conducted by the Policy Department for Citizens’ Rights and Constitutional Affairs within the Directorate General for Internal Policies of the Union, is that political parties have considerable influence over the degree of gender balance among a country’s MEPs. This is most obviously the case in strict closed list systems, where parties determine which candidates are placed in prime position to take the party’s seats. But even in more open systems, parties’ recruitment strategies, selection processes, and other aspects of practice and culture significantly effect both supply of and demand for women candidates. While the evidence suggests that fewer women than men put themselves up for election, political parties, as well as Member States and EU institutions, must respond by asking themselves what they can do to change that, including by increasing the appeal of a political career.

Importantly, gender balance measures such as quotas applied to candidate selection, and in particular zipping, can cut through much of the bias and disadvantage faced by women in political life by maintaining a high level of demand for women candidates. However, quotas are not a panacea for gendered inequality within politics and should not be pursued in isolation. Further steps must be taken to ensure a diverse range of women are empowered to pursue political careers. The international evidence suggests that the best results are seen when parties undertake ambitious, multi-faceted, coordinated programmes of action that seek to change the status quo of internal party practices and cultures as well as building women’s capacity.

As we look ahead to the forthcoming European elections in May, we urge parties to do what they can to redress the persistent gender imbalance of the European Parliament, even in the absence of these kinds of measures and initiatives. As candidate lists are prepared and finalised over the coming weeks, we call on all party members involved in candidate selection to acknowledge the importance and urgency of achieving parity democracy and diversity within equality, and to allow their choices to be informed by that goal.