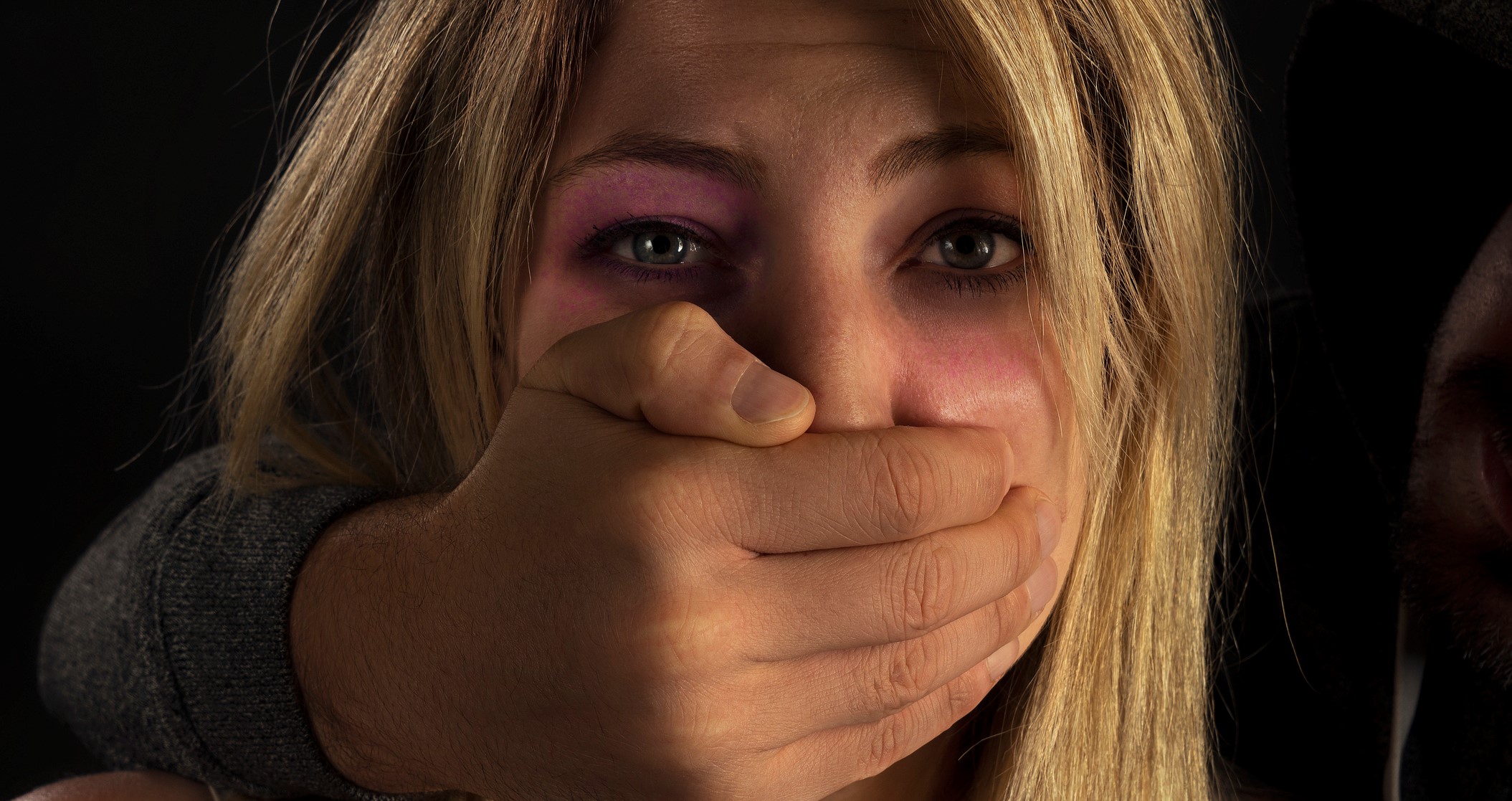 Home, for many people, is a refuge where they can feel safe and free to be themselves. It is a place where our private lives are sacred and where the state has no right to interfere. But for victims of domestic violence the home represents the opposite: it is a source of stress and upheaval. The state is obliged to help them.

Domestic violence directed against women by their husbands or partners is an epidemic of global proportions that has a physical, emotional, financial and social impact on the women, children, family and community involved.

The consequences of domestic violence, both physical and psychological, are so devastating that some consider it to be a form a torture. Domestic violence affects not only the battered women and their children but also the community as a whole. Given the prevalence and persistence of domestic violence in almost every part of the world, the communities should react with a comprehensive strategy that incorporates public support, a legal reform and education to fight this problem.

At a press conference that was held recently, the Foundation for Social Welfare Services (FSWS) announced that in 2017 there were 253 more victims of domestic violence who sought help than there were in 2016.

The FSWS emphasises the need for these victims to come forward and seek help through the services offered by social organisations.

This portal calls for adequate sentences for people who are found guilty of such violent acts to reflect the severity of such violence. Also, the political will to do something about it needs to be more evident with harsher laws being enacted to combat domestic violence.

Need to increase efforts to stop human trafficking in the Mediterranean