The Prime Minister must give dignity to the worker 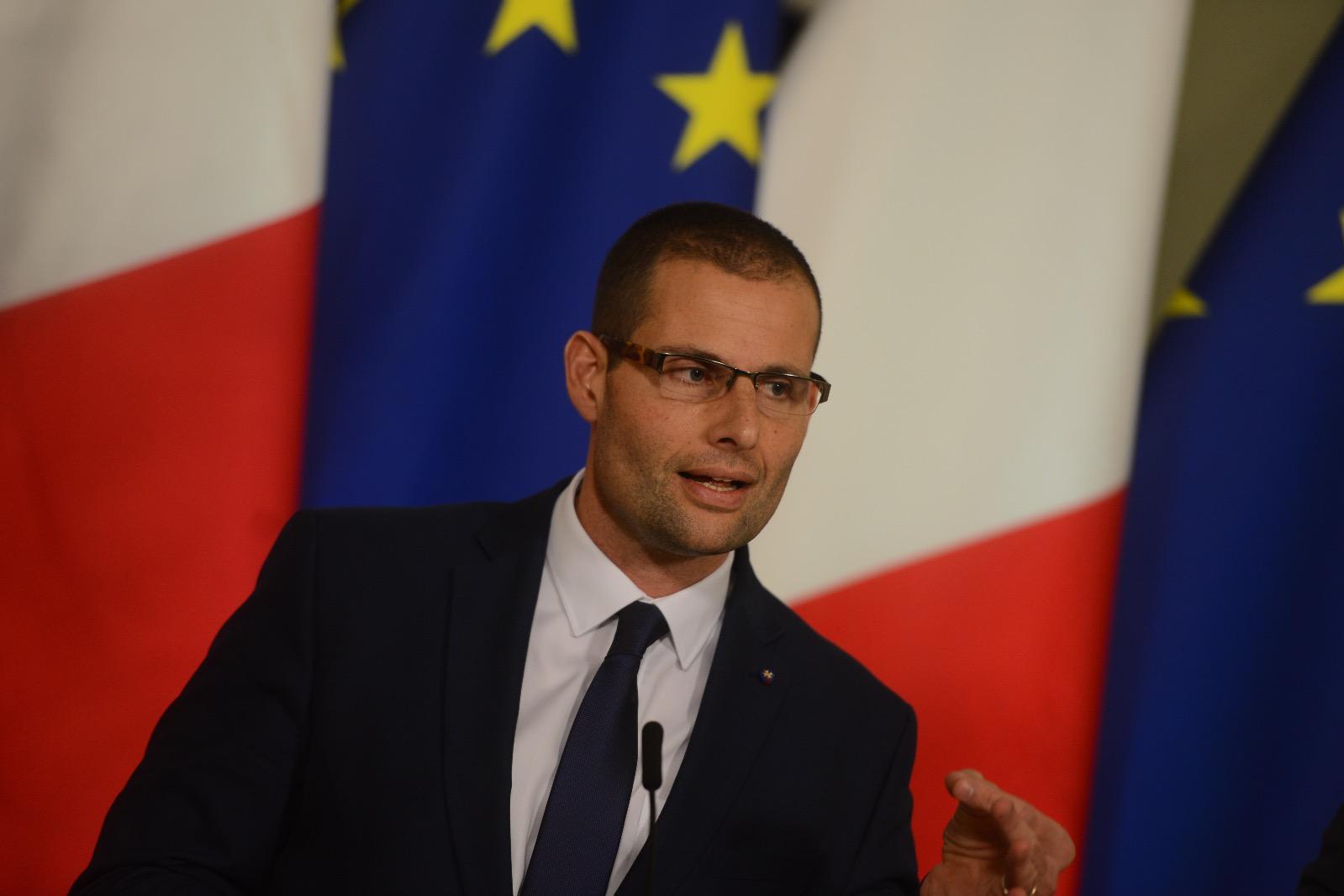 During the campaign to choose a new leader of the Labour Party and, automatically, the new Prime Minister of Malta, we often heard Dr. Robert Abela say that he has workers at heart and he believes that workers should earn a decent wage. He has even said that he believes in the concept of Equal Pay for Work of Equal Value.

Now that he has been elected, he should do well to remember that charity begins at home. In this case, it is not charity that we want, but the implementation of the right of workers who do the same work to have the same conditions. And if this right is not given to the workers who provide services to Government, led by the Prime Minister himself, then who are we going to give it to?

Steward Health Care has now been operating in Malta for over two years. This company came to Malta following its acquisition of the hospitals from Vitals Healthcare. We know more about what this company earned than what it did and the same could be said of Steward Health Care. To date, neither has it improved its work practices, nor has it modernised the hospital as we were promised. The only difference we have seen since they took over the hospitals is to employ professionals that do the same work, in the same wards and with the same patients as those employed by Government – but with inferior working conditions. As though it is not the same work that they are doing and with the same dedication!

Therefore, the appeal that this union is making is clear: the Prime Minister should immediately make good on the promise of giving workers their dignity. The workers who are directly employed with Steward Health Care should be absorbed by Government. At the end of the day it is the Government that is receiving the service and it is the Government that is paying Steward for the service. So why does it not pay the workers directly without involving third parties who line their pockets?

The Prime Minister must give dignity to the worker

We need a cultural revolution to rediscover human values

Pay Transparency Measures: An EU-wide initiative in the making