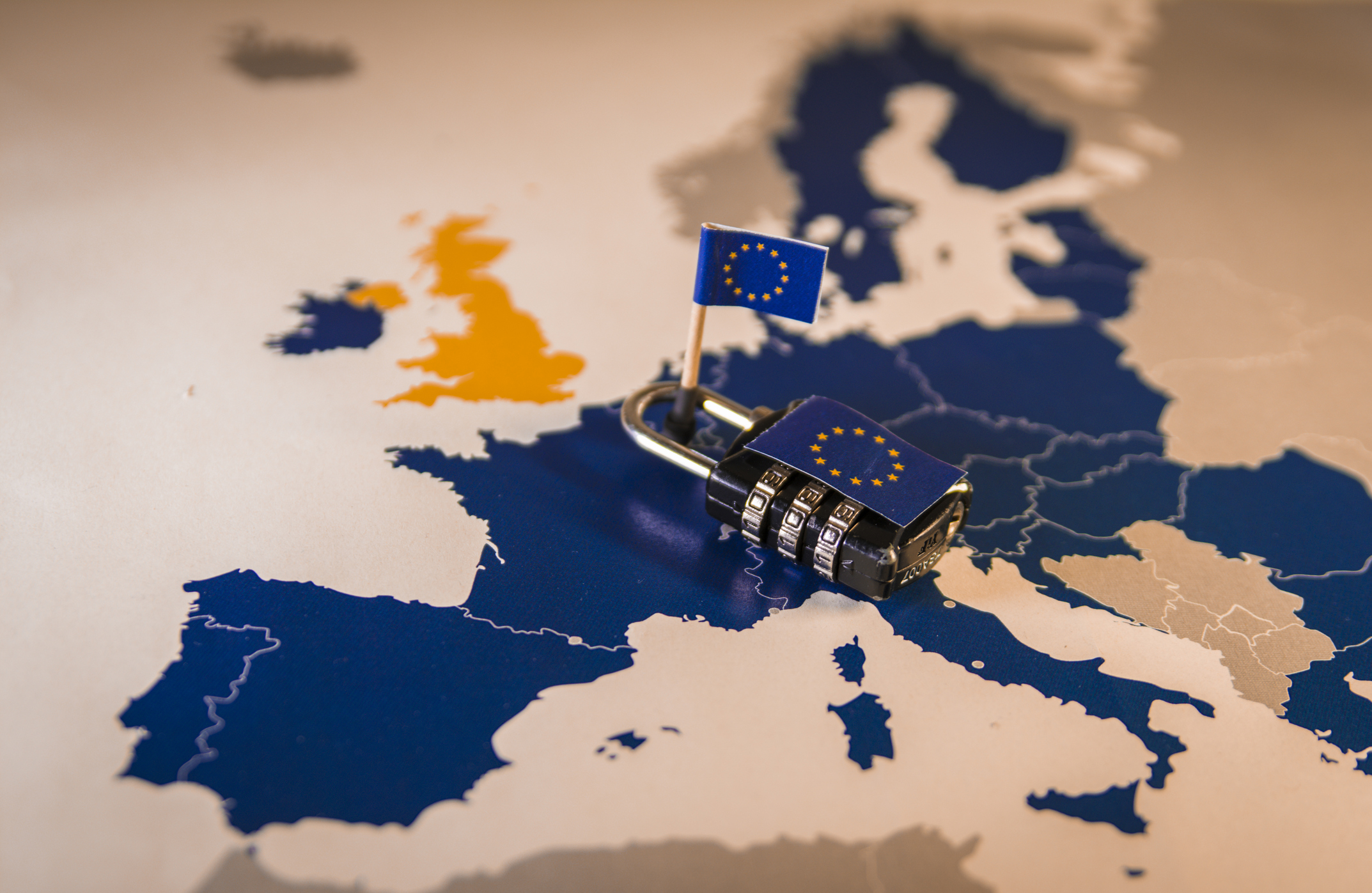 The EU Citizens’ Consultations are an initiative of the EU27 aimed at bringing together citizens from all walks of life to debate important topics concerning the future of the European Union. The consultations will provide an opportunity for citizens to engage in an exercise of participatory democracy in shaping the position of the EU on various subjects.

The Joint Framework adopted by the EU27 lays out that the consultations are intended to be a tangible means of identifying concerns, ideas and political priorities for action – with a consultative character, but not as a mandate for legislation – at European level.

The process is open to all EU citizens, based on the principles of transparency, pluralism, fairness and non-discrimination. The events being organised will be public events, and all EU citizens are encouraged to participate.

Originally proposed by French President Emmanuel Macron, the Citizens’ Consultations will be held across 27 EU Member States, with the exception of the United Kingdom. MEUSAC is the national focal point in Malta and will be the events to be held in Malta and Gozo over the coming weeks and months. This is in line with one of the functions of MEUSAC: that of stimulating and leading a national debate on European ideals, values, objectives and long-term strategies.

Participate in the Citizens’ Dialogue ‘Għid tiegħek dwar l-Ewropa’, the first event happening on July 31 by registering on https://bit.ly/2LbYHh7

And be sure to follow MEUSAC through our website and Facebook page in order to stay connected and be the first to know about any developments.

How great it is to give!

Single digital gateway: a time saver for citizens and companies