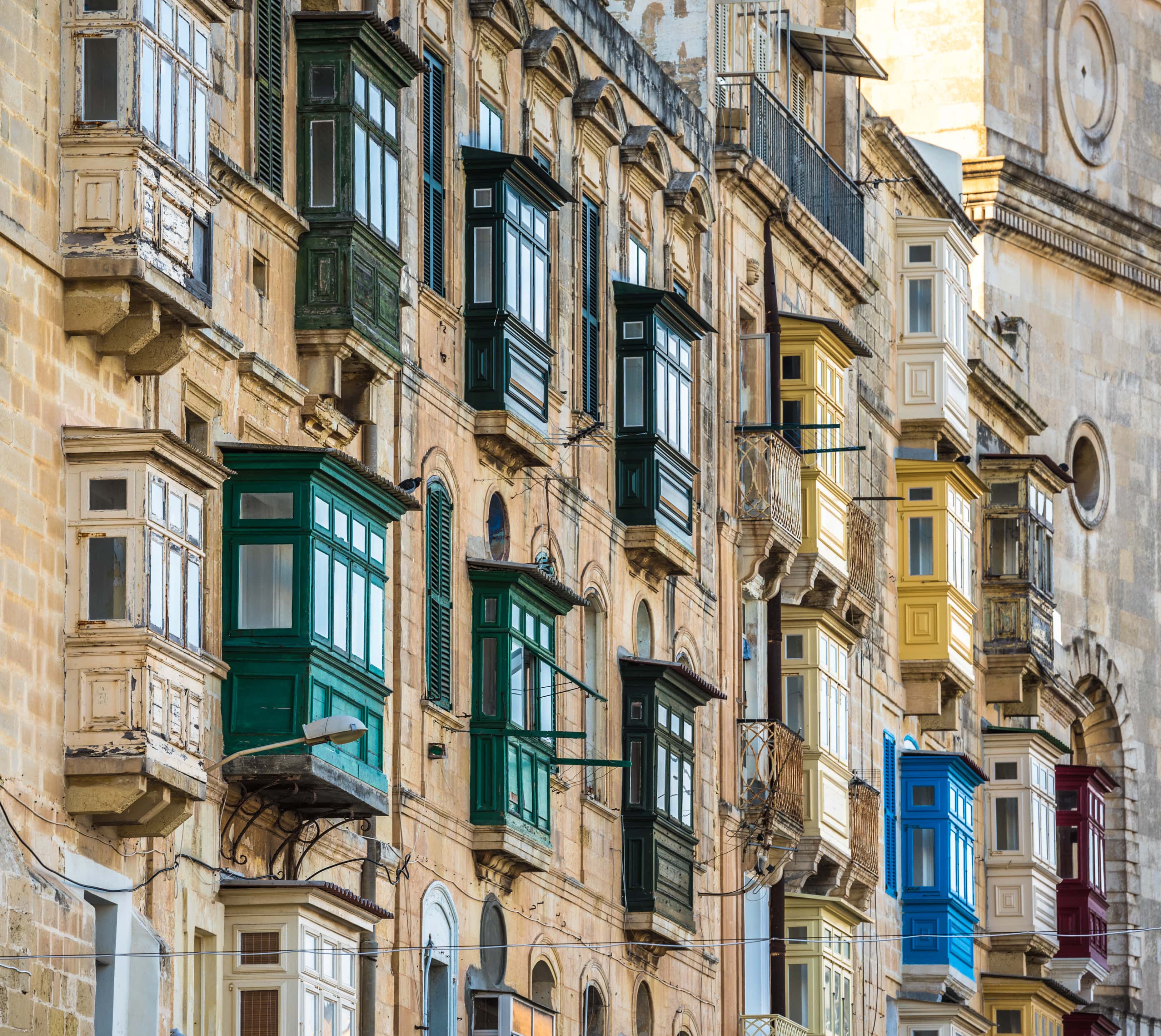 “It is high time that there is a serious audit of current social housing”. These were Albert Buttigieg, ex Executive Director of the Housing Authority’s words during an interview by Voice of the Workers.

He said that people living in social housing who have a tertiary education and who have managed to better their social circumstances should not be allowed to continue occupying a Government property. “Is it just that people who 20 years ago were not economically strong but today have bettered themselves be allowed to live there?” asked Buttigieg.

Therefore, Albert Buttigieg is recommending that an audit be carried out to establish the number of people who actually deserve to stay in social housing. He said that the Government needs to apply the policy of empowerment rather than dependency. “The Government is obliged to help but by help we mean help an individual get back on his feet and educating him to make decisions to improve himself not remain in dire circumstances” said Albert Buttigieg.

He emphasised that “these people cannot remain dependent on social services their whole lives and this situation is passed on from one generation to another” adding that “the two political parties and interested parties involved in the social sector agree that this situation needs to change.”

He continued to say that even the rents should not be open ended but should be tied to a period of time.

In the meantime, we have a situation where the price of property is rising and the rents are also increasing. Property is becoming more expensive because our country is small and the land is limited. There are a great number of apartments which are beyond many Maltese people’s pockets. There are apartments, in some localities, that have almost passed the €1 million mark and firsttime buyers definitely do not have the resources to buy such apartments.

Rents are getting higher also, among other reasons, because of the number of foreigners who are living in Malta. Some of these foreigners have high salaries and can afford to pay high rents. We are seeing situations where six people are renting three bedroom apartments and splitting the sizable rent.

“Government needs to apply the policy of empowerment rather than dependency”

This is leading to a sector of the Maltese population who are finding it difficult to either buy or rent.  The Government under the previous administration and the current Government tried to address this problem. There was an effort to help people become home owners through various schemes addressed particularly to young couples to help them own their own property.

There was and there still are a number of schemes to help people rent either directly from the private sector, so there is a subsidy on the rent, or through Government who rents the property and then sub-lets. The Partit Laburista, when in the Opposition, had criticised this initiative but now that it is in Government and has seen its benefits it has extended it.

Albert Buttigieg does not agree that more social housing should be built.  This is because, according to him, people who are on the social housing list have social problems. “If all these people are grouped together it will create a ghetto and this will lead to the ghettoization of the person” said Albert Buttigieg. He said that studies have confirmed that housing estates create additional social problems. He said that it is a good idea for the government to build more housing to address the difficulties in the short term. In the long term, however, this will create further problems. If one is not careful, there is a good chance that more social problems will be created in these zones. “The government would have solved one problem and created others” said Buttigieg.

He believes in the scheme which was re-issued by Government where government rents property from the private sector in different areas as this gives a better chance for people who rent from government to integrate within society.

This scheme is being financed through the funds obtained through the sale of passports. Albert Buttigieg has some concerns about the maintenance costs of the houses in this scheme which can really add up.

He does not think that it is fair that some zones, which have already been labelled as having social problems, should be further burdened with more social housing. A decision that was taken under the previous Nationalist administration was not to build further housing in Cottonera. The Government at the time had argued that as the population density in this zone is already high and given that it already has its share of social problems, it would not be wise to add more social housing apartments which will bring on more difficulties.

It seems, however, that this Government will be revoking this decision and building social housing in Bormla. Albert Buttigieg said that the Government will be solving the problem in the short term and creating bigger social problems than currently exist in the long term.

« How great it is to give!
MEUSAC to hold series of consultations on Future of Europe »

How great it is to give!

Single digital gateway: a time saver for citizens and companies