Freedom of expression should be strengthened not shackled 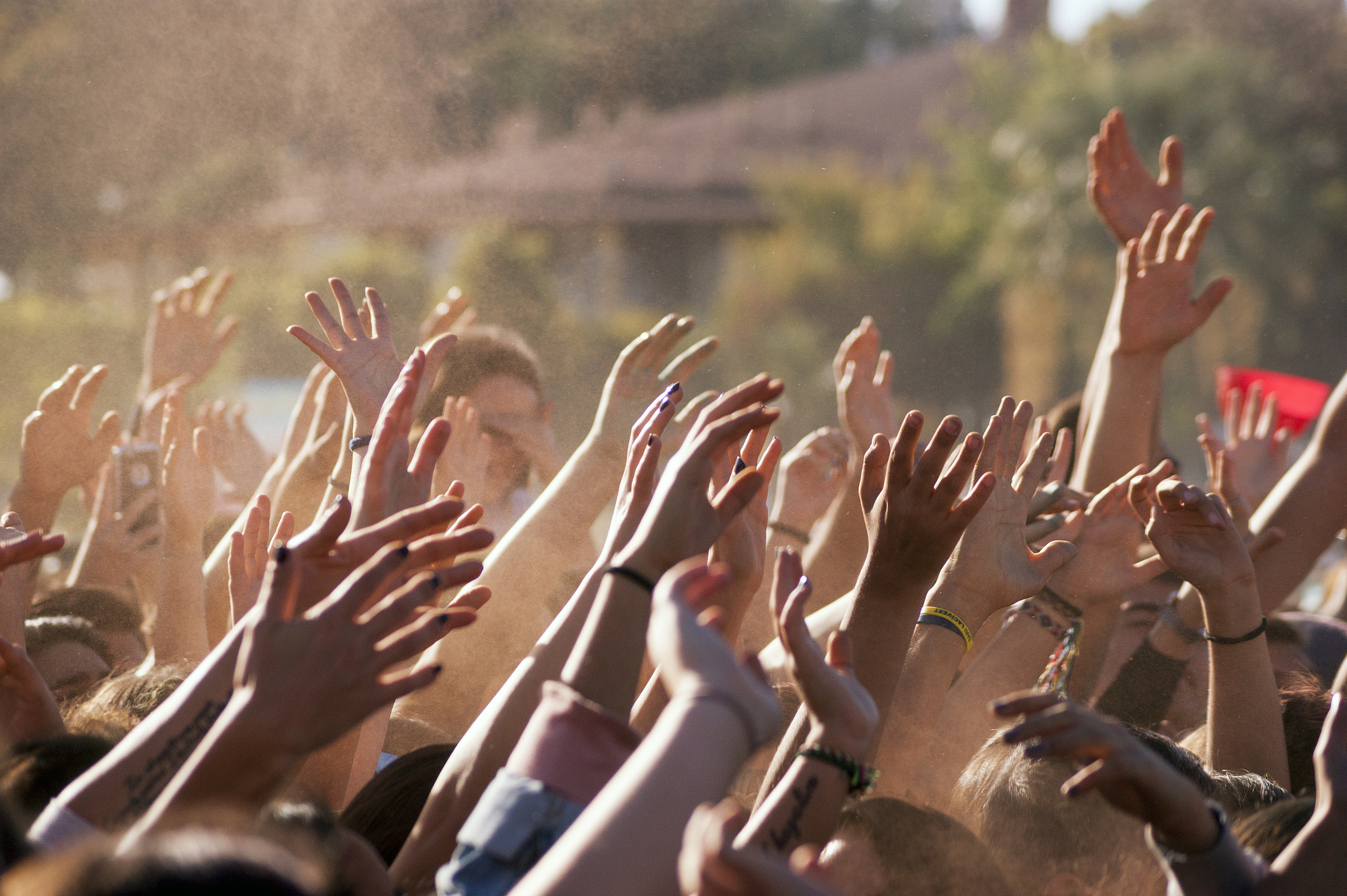 Free, independent and pluralistic media, based on the freedom of information and expression, is a key element of a functioning democracy. Freedom of the media is essential for the protection of all the other human rights. Stories of discrimination, corruption and misuse of power often see the light of day because an investigative journalist did their job.

Worryingly, signs of repression and violation of the freedom of expression have been observed in a number of European countries. Different forms of control and pressure on media content hinder journalists’ independence and pluralism. There will always be cases of journalists who are deprived of their liberty or, worse, killed because of the job they do. Take the assassination of Daphne Caruana Galizia in Malta and the killing of Slovak journalist Jan Kuciak and his partner Martina Kusnirova, among others. They paid the ultimate price because they revealed the truth.

The world is becoming a very dangerous place for journalists. The journalism sector is often the target of authoritarian leaders whose job is to consolidate their own power. Instead of enacting laws and regulations that create a supportive environment for the media, such governments aggressively control the media through nepotism and attacks on independent media houses.

Censorship also suffocates reporting on controversial subjects. In many countries around the world, laws and administrative practices are being abused in a way that censors critical voices and kills off public debates. The journalists that report about controversial issues are sometimes themselves the main targets of these actions.

Journalists are operating at great risk to themselves the world over. Threats, surveillance and even arrests and even the killing of journalists are often the consequences of reporting the truth.

The role of the media as a source of objective information is challenged when the professional and ethical standards of journalism are low. The lack of quality training institutions and the lack of professionalism in the sector together with low wages create problems when it comes to retaining staff. This impacts the credibility and trust in the media. Neutrality and objectivity are the main pillars of a society that benefits from journalism. In many countries, this is not the case.

Therefore, the liberty of expression should be emphasised wherever democracy reigns. Free media has a crucial role to play in finding consensus and sharing information – both essential elements in democratic decision making and for social development.

Freedom of expression should be strengthened not shackled