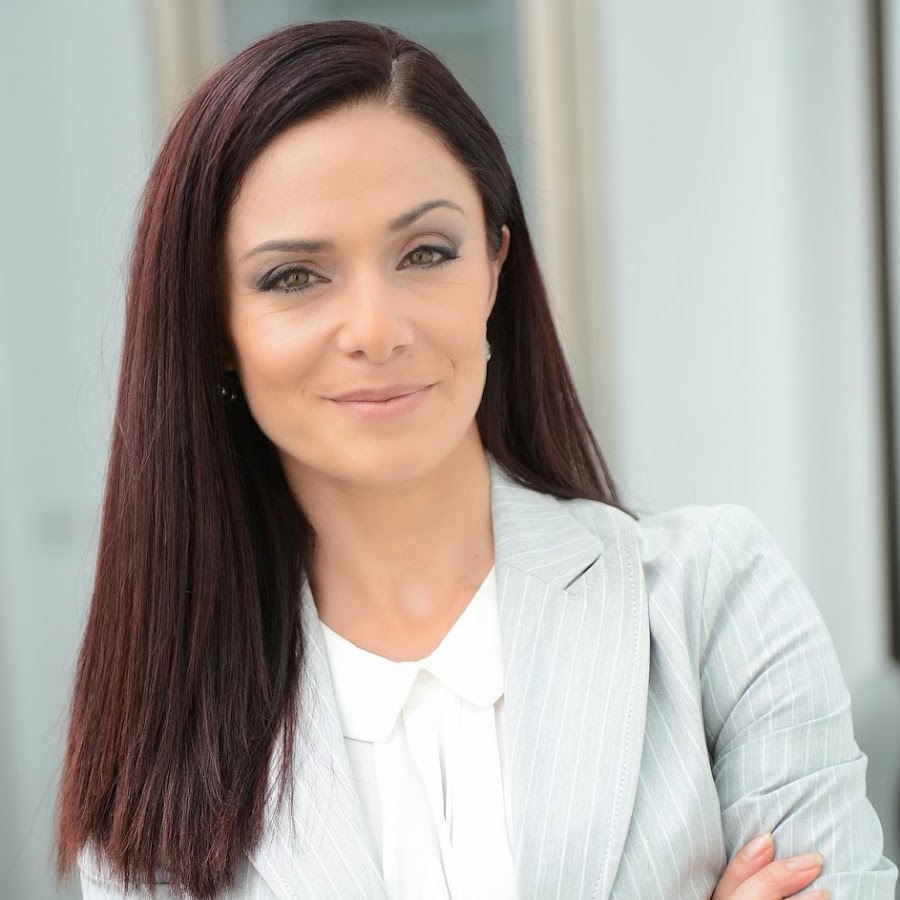 “We need to ensure that more women have access to jobs in high places, in positions where decisions are made.” These were the words of the Labour MEP Miriam Dalli who spoke to Voice of the Workers on the need for more women to go out to work and have access to the job market.

In the interview the Labour MEP reacts to the conditions found at Mount Carmel Hospital, comments on issues of governance and transparency in the country, on the rule of law, security in Malta and the environment.

An interesting question put to Hon. Dalli was whether she is interested in the Labour leadership position.

Below is the full interview with the Labour MEP Miriam Dalli:

You are a member of the Committee on the Environment, Public Health and Food Safety. At the moment public health is a topical issue in Malta, particularly following the news about the conditions found at Mount Carmel Hospital. What are your thoughts on this?

As Chair of the European Coalition on Mental Health I have had a number of opportunities, even in Malta together with the Richmond Foundation, to look into the issue of mental health and the stigma that it still carries.  The problems of mental health are not always visible and it is therefore that much harder to explain what you are going through to those around you.

I do not believe that the only solution for people with mental health issues is locking them up in an institution. The reality is that Mount Carmel Hospital, which offers care within an institution, has been neglected for years. The current Government has to address a problem that dates back a quarter of a century and has increased the budget for maintenance and decoration works to €6 a year. The reality is that this Government found a number of problems spread within the health sector and is addressing them sector by sector.

At the same time we need to ensure that our country keeps moving towards investment in care in the community programmes where people are given the dignity and possibility to live a normal life as much as possible where they can contribute to society. The work done by the Richmond Foundation in this sector is a good example that needs to be sustained.

No system is perfect, there is always something that could be done better. Since 2013 the Labour Government has introduced a number of laws and proposed a range of amendments to increase transparency and accountability and strengthen the rule of law in our country.

Examples of these laws are the elimination of prescription on corruption and illegal practices by politicians, the law that regulates political party financing and the whistleblower protection law.

There were also the constitutional amendments that strengthen the process through which judges are appointed, where now these have to be appointed through a committee set up for the purpose to ensure a greater element of independence and transparency. Another law that passed through Parliament will regulate the appointment of Chairpersons of regulatory authorities or Ambassadors who do not come from the civil service who, from now on will be scrutinised by Parliament. It is worth emphasizing that these are all new practices that were not implemented by previous governments in our country.

We are also discussing amendments to the media law, for instance, to remove criminal libels and the use of cautionary mandates against journalists. In no way will this remove the responsibility of the journalist to file reports based on fact and not untruths. It is in this way that the freedom of expression can be strengthened.

These are all initiatives that were not taken by the Nationalist Government in the years it was in government.

Does this mean that we have arrived? I believe that there is a great deal more to do, but I am convinced that, seeing how this Government has made all these changes in a few years, it has the credibility to continue to carry out other changes and continue to strengthen the systems we have in our country.

Do you think there is a crisis of governance in Malta?

In a country where there is a crisis of governance there are no initiatives being taken and amendments made to strengthen democracy and to strengthen fundamental rights.

In my country I see a Government that is committed to continue to strengthen the systems in our country through various laws and initiatives.

I see a Government that is committed to strengthening minority rights which has led to our country being at the forefront when it comes to the rights of LGBTIQ people, a country which has given dignity to people with disability with initiatives that ensure inclusivity through the implementation of a law that requires that a percentage of the workers in companies are persons with disability. In Malta I see a country that is introducing more initiatives so that more women enter the world of work and politics. I am sure that as a workers’ union the UĦM Voice of the Workers experiences this first hand.

“The discussions on changes to our country’s constitution should serve as an opportunity to strengthen the rule of law.”

How would you describe the rule of law in Malta?

I believe that great advancements have been made in only a few years. Suffice it to mention the amendments that were made, but the laws of our country are always open to improvement.

The discussions regarding the changes in our country’s constitution should serve as an opportunity for the strengthening of the rule of law. For this to truly serve as an exercise that will yield the expected outcome we need to move beyond partisan politics. It will be the country itself which will suffer if we continue to see the same partisanship and same negativity from the Nationalist Party’s end and if the interests of the Maltese and Gozitans are not kept at the heart of the debate.

In the light of increasing criminality, do you think Malta is still a secure country?

We need to differentiate between the perception created by the political narrative and reality. For instance, in spite of all the talk about murder and criminality, the year in which the most murders were committed was 2012.

Our country remains a safe one. In fact, a number of reports rank Malta among the safest countries in the world. The New World Wealth Consultancy Report 2018, for example, placed Malta as the second safest place for women following Australia. The European Travel Commission’s Trending Destinations 2017 placed Malta among the first five destinations and a factor that contributed to this placing is the fact that our country is considered to be a safe place.

It is important that the police continue to be trained and furnished with all the resources necessary to enable them to carry out their duties in the most efficient and secure way for the Maltese and Gozitan public.

The concept of equal pay for equal work is still not fully implemented in Malta. What efforts are you making to eradicate the discrepancy between what men earn and what women earn?

The principle of equal pay for equal work is inherent in the laws of our country including the Constitution, but in spite of this there is still a 10.6% gender pay gap between women and men. In fact, in spite of an increase in the number of women who work there are still far fewer women in the world of work than men.

There are two main challenges faced by women:

The first point is being addressed by the Labour Government through various initiatives aimed at encouraging women to go out to work through family friendly initiatives such as free childcare, breakfast clubs and Klabb 3-16. Statistics that were issued in 2017 show that since 2012 there has been a 20% increase in women who have entered the job market. However, we still have only 55.5% of women who work, compared to 83.1% of men.

That is why I believe and will continue to work for Project LEAD, initiated and run by the Labour Party, as through it we can encourage women to enter the world of politics.

Part 2 of the interview with MEP Miriam Dalli will be published in next week’s edition.

« Jobs for the Gozitans: where are we heading?
MEPs pass law to cut CO2 emissions and fund low-carbon innovation »

Jobs for the Gozitans: where are we heading?