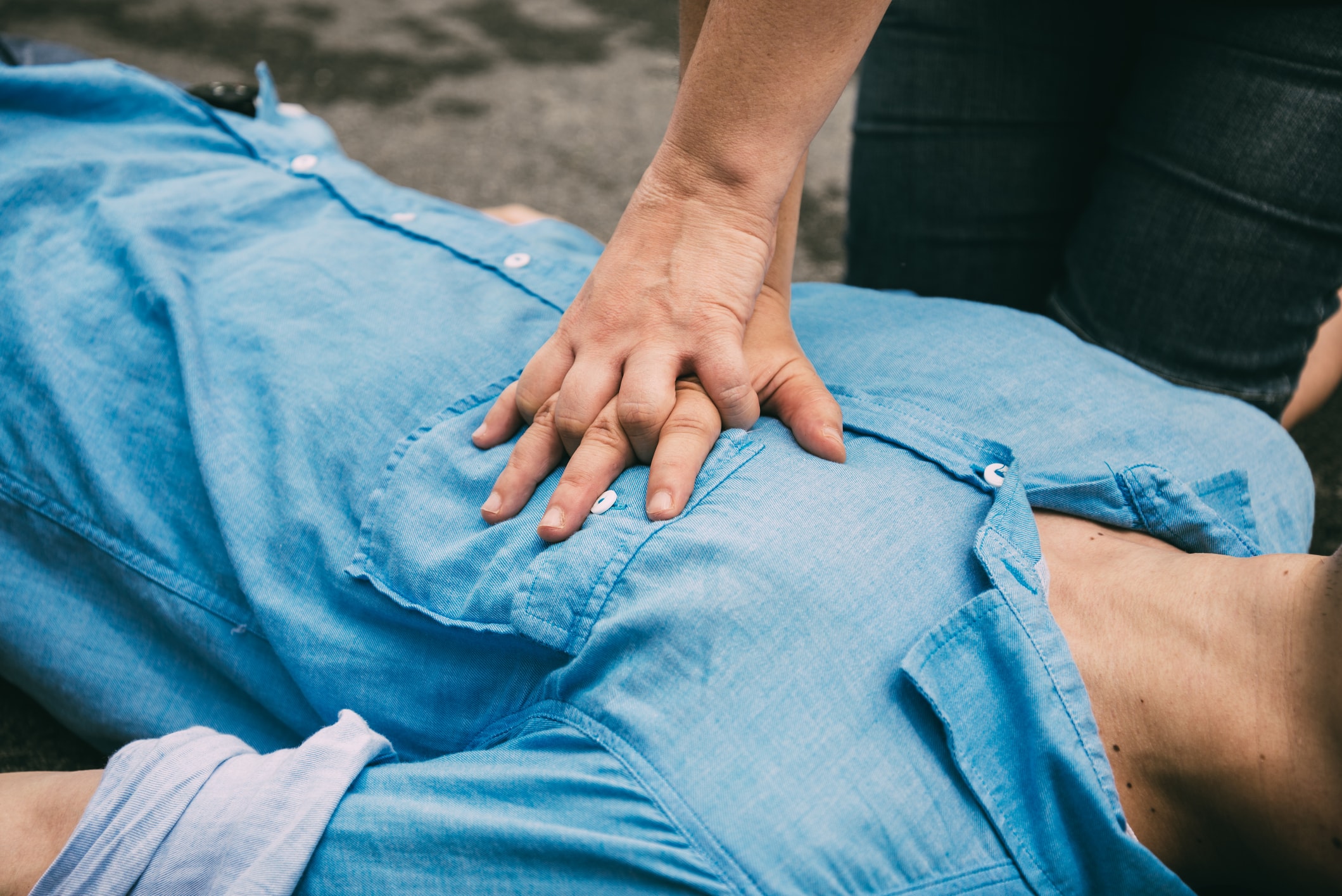 During a meeting of the Parliamentary Social Affairs Committee held on Monday, 12th November, there was a discussion on the need to introduce immunity or protection from any consequence following the provision of First Aid.

The Social Affairs Committee discussed the White Paper on the Good Samaritan, a document that was drawn up by the Opposition to protect those who help others in case of an accident from civil or criminal prosecution.

The main objective of the legislation is to remove any possible deterrent that could hinder a person from helping others when there is imminent or present danger.

During a presentation that Nationalist MP Claudio Grech made to the Committee and trade union representatives he explained that the concept of the Good Samaritan is based on three main points. First, the obligation of care or rescue where it is a criminal offence for a person who fails to help another person in need of rescue; second, protection for whoever helps out in the rescue from civil damages and criminal responsibility for any consequences arising from the rescue, and; third, compensation for any damages suffered by anyone who has helped save anyone in need.

The UĦM Voice of the Workers attended this meeting and was represented by Mario Sacco, Employment Relations Senior Manager and Isabelle Farrugia, Employment Relations Manager. Mario Sacco agrees with this White Paper and said that help should be given whenever possible. However, he called for better clarification of what constitutes gross negligence. He also added that there needs to be better awareness about and a clarification of what  constitutes imminent and present danger to a person’s life. On her part, Isabelle Farrugia called for more training on and awareness of First Aid and suggested that First Aid and firefighting should form part of schoolchildren’s education.

The Nationalist MP, who is the brains behind this White Paper, spoke about the situation in Malta and said that there is no duty of care to assist in the rescue of a person. The lack of protection for those involved in a rescue, even for those who are trained and qualified in providing First Aid, can act as a deterrent to rescuing a person. This is why there are such big advantages tied to the introduction of the proposed legislation.

During the meeting it was revealed that insurance for health professionals covers them only when they are at the workplace. There is no insurance policy that covers other public officials.

The Nationalist MP referred to the members of disciplined forces and asked how many of them are trained in First Aid. He said that members of the Police force are given training during their recruitment period as well as throughout their service with the Police Corp. Members of the Civil Protection Department follow a number training programmes and are certified. In the Armed Forces of Malta there are 737 members out of 1,700 who are certified while there are 116 officials out of 270 at the Corrective Facility in Kordin who are qualified. The statistics show that there are 100 more certified first-aiders who work with the Gozo Channel.

The Nationalist MP added that defibrillators are available at the  majority of the schools and a limited number are found at Police Stations.

« National populism is here to stay!
Artificial Intelligence can do better »

National populism is here to stay!

Artificial Intelligence can do better