An unforgettable experience in Lebanon for a group of Maltese volunteers 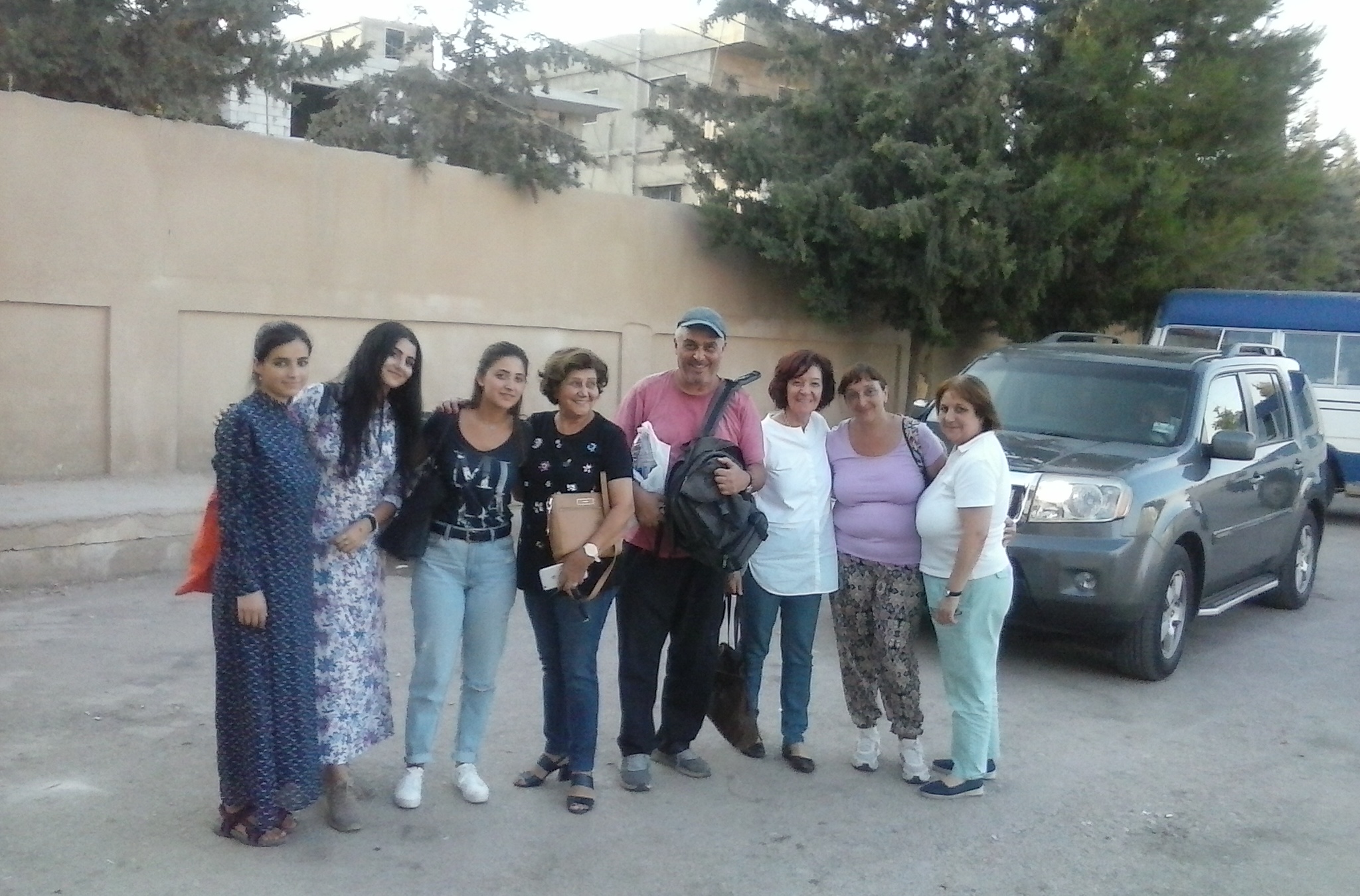 “I can never forget the joy I felt in my heart when I helped people who were suffering. I am so proud to say that my friends and I have been able to share our talents with others”.  These words were spoken by David Rossi, the organiser of a group of four volunteers who spent ten days helping Syrian families in refugee camps in Lebanon.

David Rossi explained that this adventure started in a house in Ħamrun where basic writing, reading and mathematics sessions are held by a team of volunteers for Syrian children of various ages who found refuge in our country. One day, David spoke to the other volunteers about the possibility of taking a group of Maltese people to Syria.  Over time, the situation in Syria worsened but the idea was not dropped and instead plans started to be made for the group to go to Lebanon, which shares a frontier with Syria. 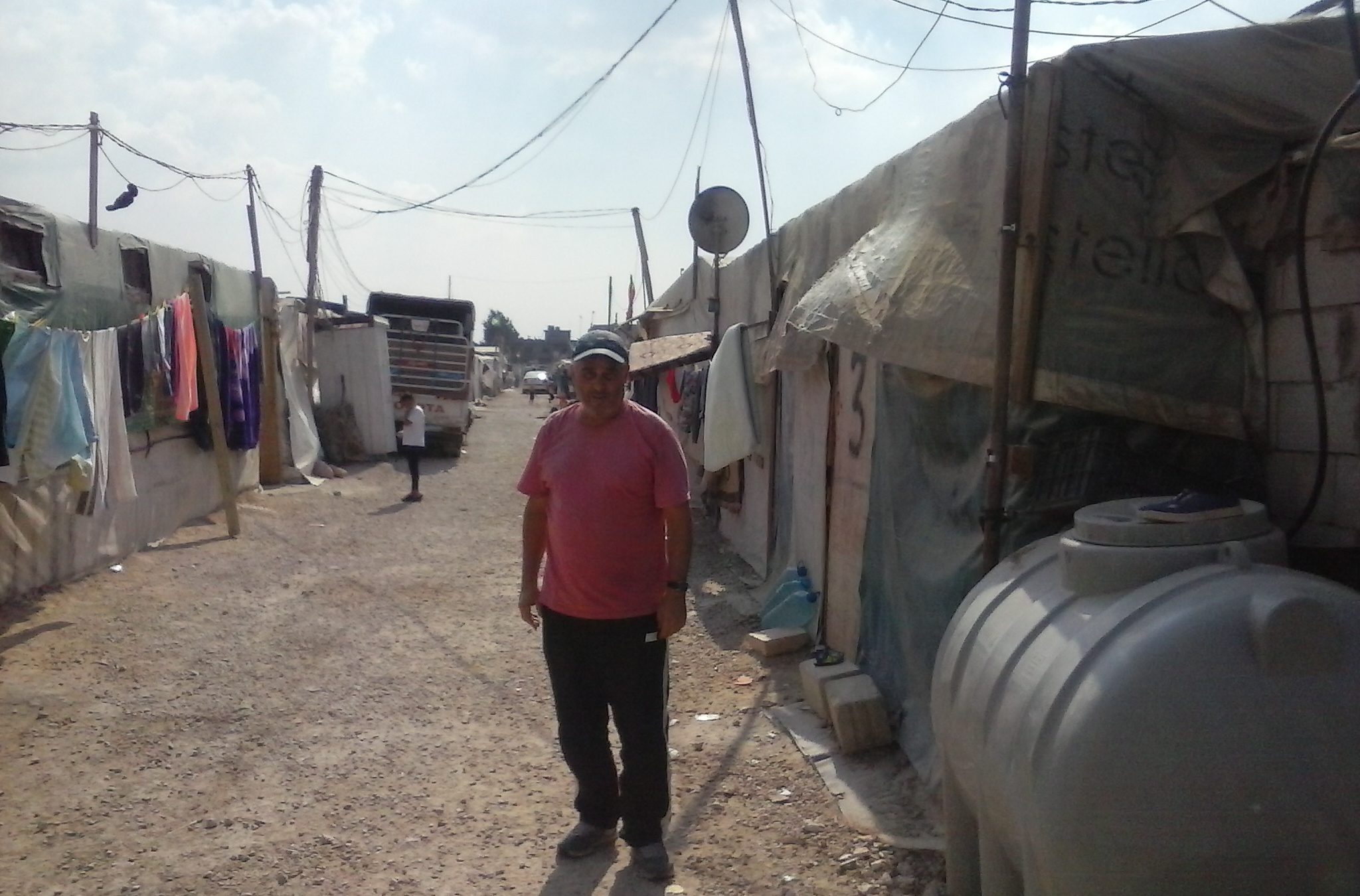 Among the volunteers who help teach the Syrian children was a Lebanese woman, a lecturer at the University of Beirut, who immediately started to communicate with her contacts in Lebanon. According to David, she is the one who made the Maltese group’s visit to refugee camps possible. Contact was made with a Lebanese organisation that works with children. This organisation made it possible for the Maltese group to visit a country in the Middle East and enter into Syrian refugee camps. The adventure commenced on the 10 September and ended on the 21 September. 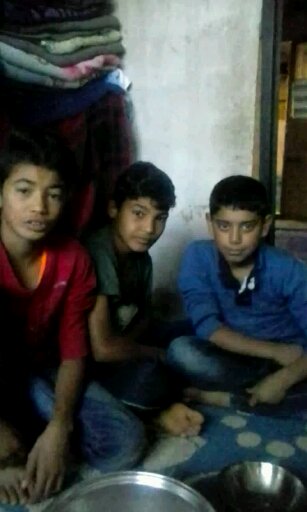 The Maltese group comprised five people: David Rossi, the organiser; Zarifa Dag; the Lebanese lecturer; Valerie Camilleri, nurse; Josephine Saliba, educator; and Lisa Caruana who also helped teach the children. David Rossi stayed in the apartment of a Syrian refugee who was also the group’s driver and the three Maltese women stayed in another apartment which was about 10 minutes away. Apart from helping with the teaching, David Rossi was also responsible for the cooking and he introduced a number of Maltese recipes to some of the Syrians.

David Rossi described life in the camps of Bar Elias, about an hour and a half from Beirut and five minutes away from the frontier with Syria. “There the refugees live in tents that look like they are made of cardboard with roofs made of wood and they cook directly on the burner.” He said that the conditions under which the refugees live are pitiful and the size of each camp varies. “One of the camps, for instance, houses about 200 families.” He said that some of the camps hold classes for children so that they can be integrated into the education system in Lebanon.

Asked whether the Maltese group had been in any danger, David Rossi said that the zone they had been in was considered to be quite dangerous. “We realised just how dangerous it was the day the Russian plane Il-20 fell on Syrian territory on the 18 September”, said David Rossi, adding that “the streets were almost empty of people and we thought that there had been a security alert”. When they returned to their apartments, after another day with the refugees, the group stayed inside and communicated only through email and What’s App. 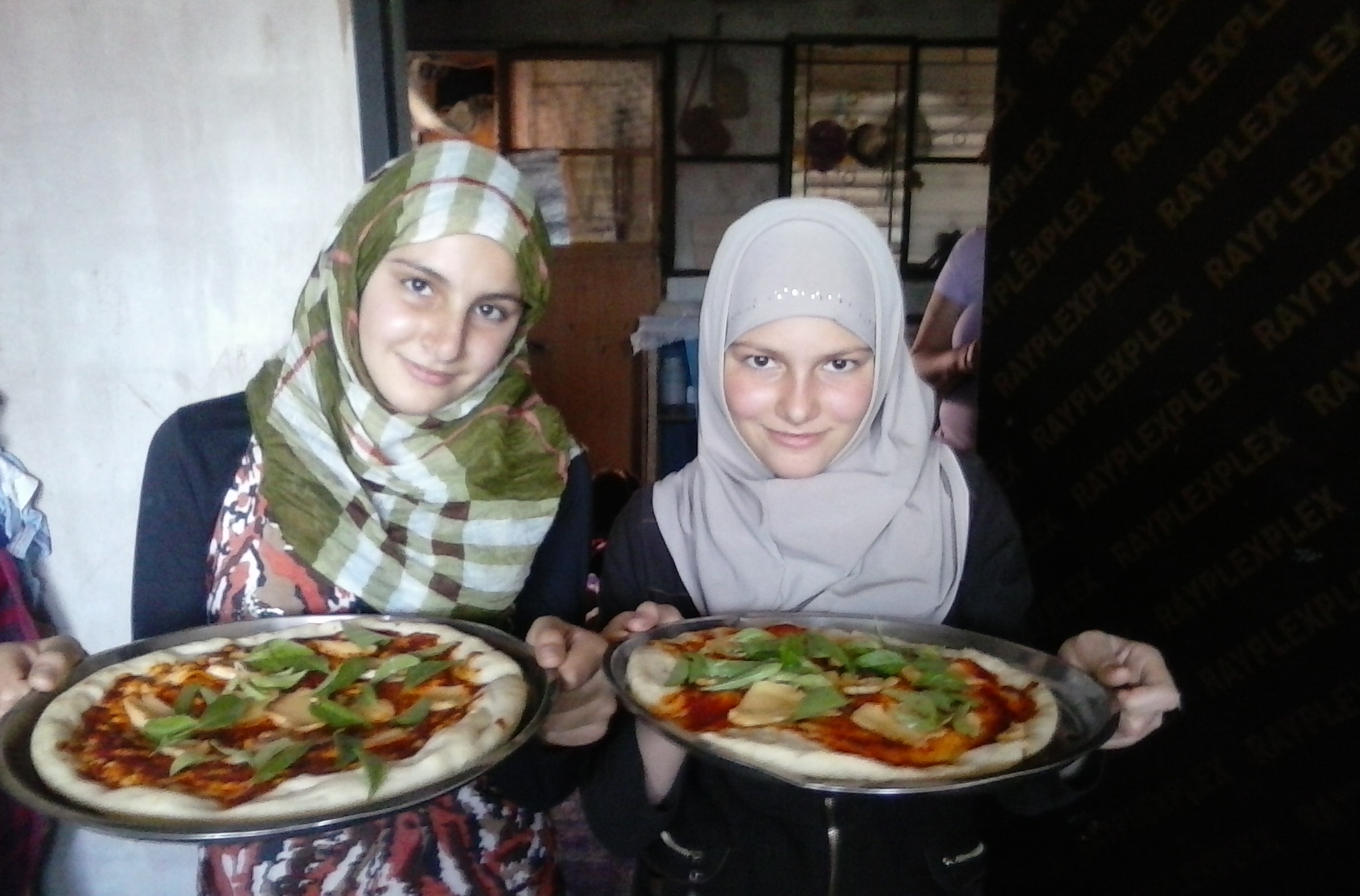 With regard to the atmosphere at the camp, the Maltese group experienced some tension and anxiety particularly among the Syrian Sunni and Shia. He explained that the refugees from Syria were Sunni and they are very afraid of Shia. “We were very careful about what we said and how we acted”, said Rossi. He said that the group was very disciplined and everyone did their part with the utmost professionality. “We coordinated throughout and everyone knew what they were doing”, said David Rossi.

He said that the group did not embark with a strategy but this developed slowly when they arrived in Lebanon. “I think that our goal to share our lives with people who are suffering led to a great sense of satisfaction”, said David Rossi.  When asked if he would repeat the experience, he said he would, but for a longer period.

David Rossi found his experience in Lebanon to be quite emotional.

David Rossi added that the Maltese group often came face to face with sad stories. He experienced the wounds of people who never dreamt of ending up in a civil war and who were now suffering.  A country that was so historically and archeologically rich ended up suffering profoundly. The irony is that, although they are living in poverty, tension and uncertainty, they do all they can to enjoy life. “They try to do all they can to grow vegetables and herbs from a patch of soil”, said David Rossi.

Another image he will never be able to erase from his mind is of a woman dressed in black, standing in the middle of a road with cars barrelling down on her with her arms raised calling for help. Next to her she had a pushchair with two starving babies. “This was, for me, an apocalyptic scene. How can you bear to see a woman with cars driving straight at her calling for help?“ David Rossi ended up by saying.

The blue economy is also an integral part of our economy

An unforgettable experience in Lebanon for a group of Maltese volunteers