Let us talk about democracy at the workplace 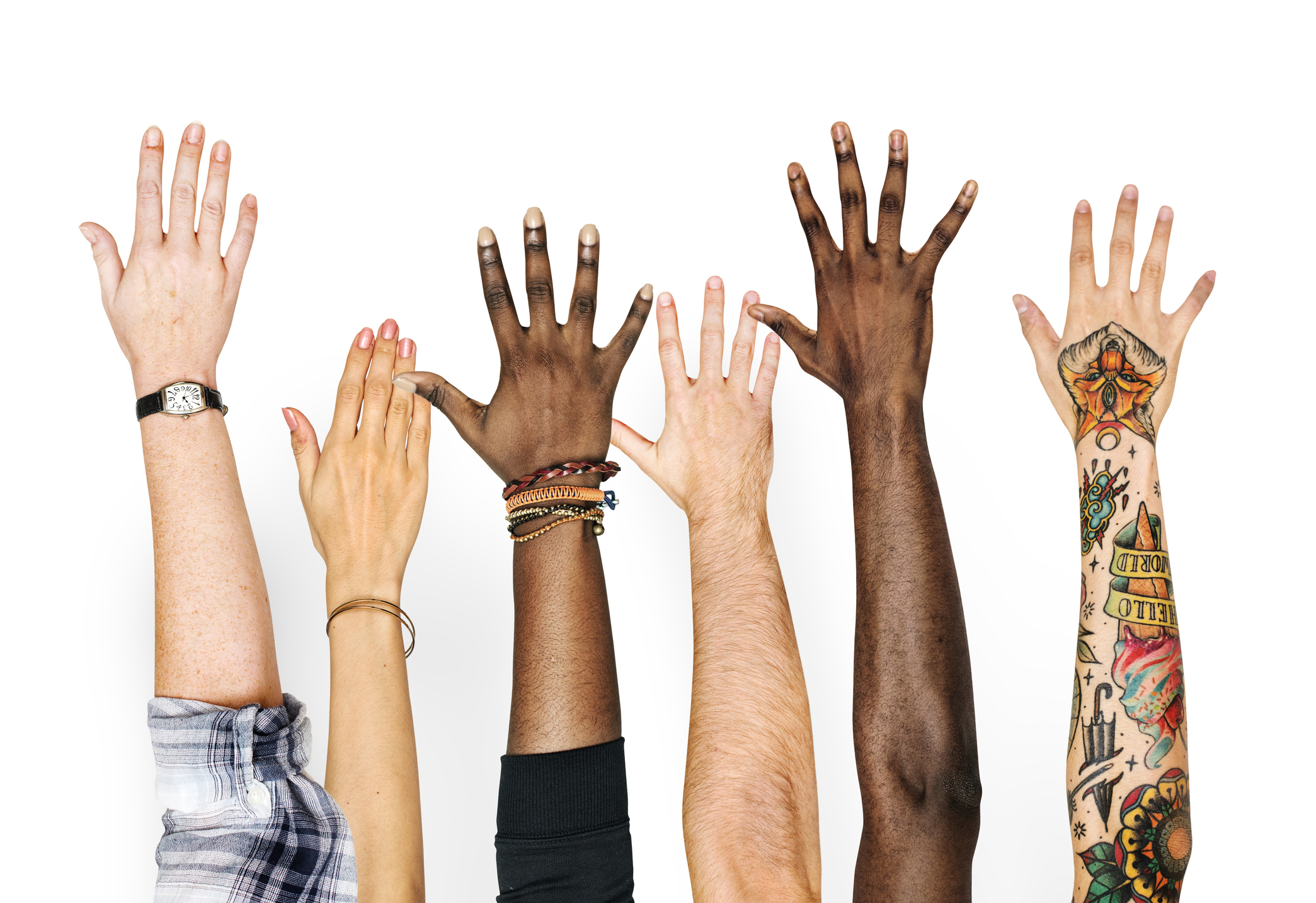 Democracy at the workplace has a number of benefits, but over all, it is linked to human dignity.

The trade unions exist to safeguard basic human rights. Workers are not machines. They are human beings and citizens, with their rights and freedoms. In a democracy, this means that the workers have a right to be heard and to be involved in decision making – even at work.

A recent study that was published in the last few weeks analysed those European countries and workers who enjoyed democracy at the workplace – both through representation and direct involvement in decision making – and compared the results to those obtained from places where workers’ voices are not held. It turns out that democracy at the place of work brings about a number of benefits to the worker, society and the workplaces themselves.

First of all, workers who have a strong voice at the workplace are likely to be active citizens because they show interest in what is happening around them. Work is not only the source of many democratic changes; it also maintains the system by stimulating interest in politics and allowing workers to experience democratic processes at their workplace of a union.

There’s more. Countries with a strong democracy at the place of work have more productive economies and high rates of employment and are also more innovative. The argument that if workers are given a voice the economy is stifled has no basis.

More importantly, countries with a strong democracy at the workplace are also more equal. Inequality is recognised as an important threat to democracy. Employees who have a strong voice at work are, on average, considered to be happier with their lives than their colleagues whose voice is not so strong.

Democracy at the place of work makes management more accountable and provides a push towards more equal treatment of workers. The result is that such workplaces are likely to consider raising salaries and taking environmental issues, social issues and other issues into account.

All in all, democracy at the place of work stimulates workplaces to take a wider perspective. In the process, workers are emancipated, which benefits their belief in and contribution to democracy.

Let us talk about democracy at the workplace

Europe is the Leading Development Donor

And the world’s heaviest drinkers are…Europeans