A bizarre directive that undermined the freedom of expression 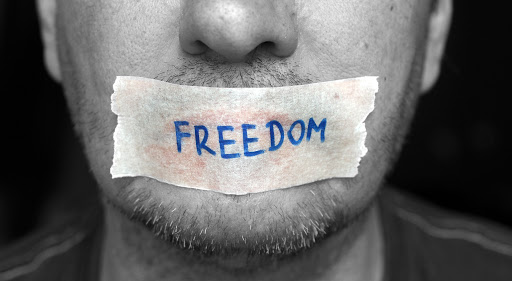 Freedom of expression and free flow of information are cornerstones of public debate and democracy. Being the watchdogs of these freedoms, journalists are crucial to the very functioning of our societies.

Yet, freedom of expression is facing major challenges today. In many countries, journalists and other media actors are facing threats such as censorship, political and economic pressure, intimidation and job insecurity. In Malta, this is not an exception.

Recently, we witnessed a classic episode of censorship whereby the Broadcasting Authority issued a directive to the national broadcaster, PBS, instructing it not to broadcast any questions from journalists during a government COVID-19 press conference. The reason that was brought forward was to ensure impartiality on  public Broadcasting.

An offence like that committed by the Broadcasting Authority indeed fuels recidivism and has a chilling effect on media freedom.

Not only must the authorities refrain from intimidating political declarations or judicial practices against media actors, but they also have the duty to actively grant them full protection of the law in order to create an enabling environment for their journalistic activities.

A bizarre directive that undermined the freedom of expression