A strategic agenda for the new EU leadership 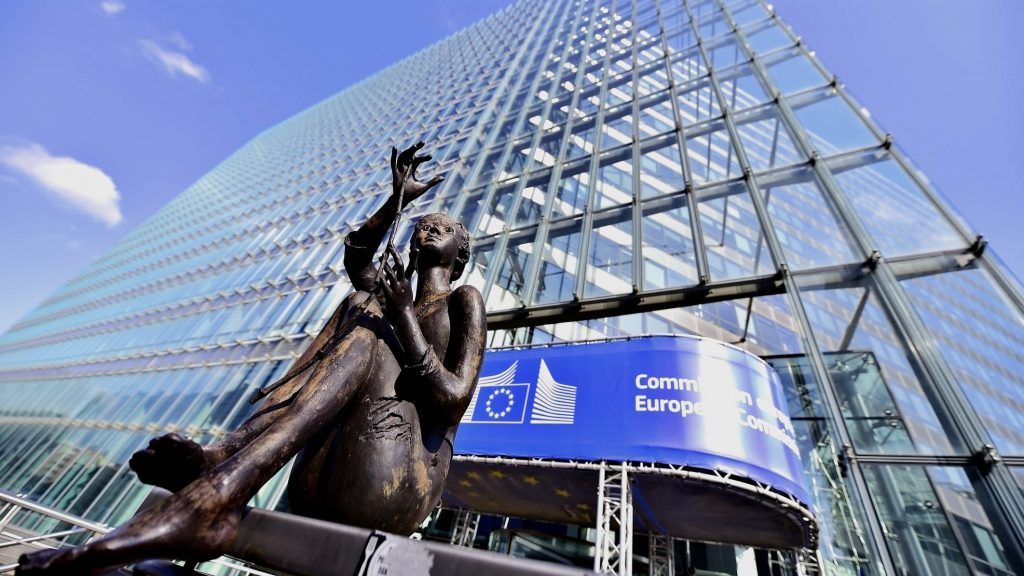 The next presidents of the European Commission, Council and Parliament will inherit a relatively healthy European economy, but will face three formidable challenges in the next five years.

First, the incoming presidents must define Europe’s place in an increasingly bipolar world driven by a geostrategic rivalry between the United States and China. They should avoid protectionism but must strengthen Europe’s technological, financial and security capacities. They should also continue to support multilateral institutions and stand ready to retaliate against trade aggression.

Second, global warming is a reality and temperatures appear to be rising faster than forecast. The new incumbents need to impose higher prices on greenhouse-gas emissions, guide a deep transformation of our economies, minimise the resulting social fallout, ensure border carbon adjustment and globalise the EU’s decarbonisation.

Third, the three presidents need to manage the economy and EU cohesion. The main worry is a deep recession or even a new crisis. By guiding European policymakers on the use of pro-active fiscal policy, the presidents can reform the governance of the euro area and address tax fraud and evasion.

A strategic agenda for the new EU leadership

We need to disconnect to reconnect

The use of YouTube in schools: a digital revolution in the classroom?