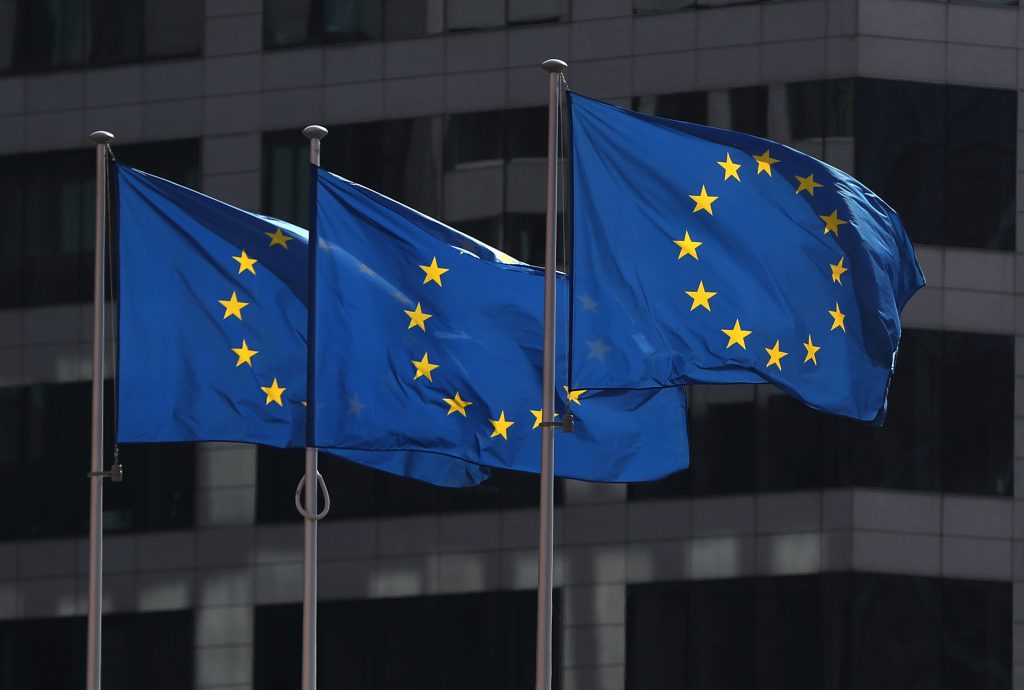 MEUSAC 12/08/2020 The European Skills Agenda – paving the way for a more competitive future2020-08-12T18:09:17+02:00 Issue 320 MEUSAC
The world is still recovering from an unprecedented period as the COVID-19 pandemic has affected our day-to-day lives in various ways. The European Commission wants to turn such challenges into…
Continue Reading 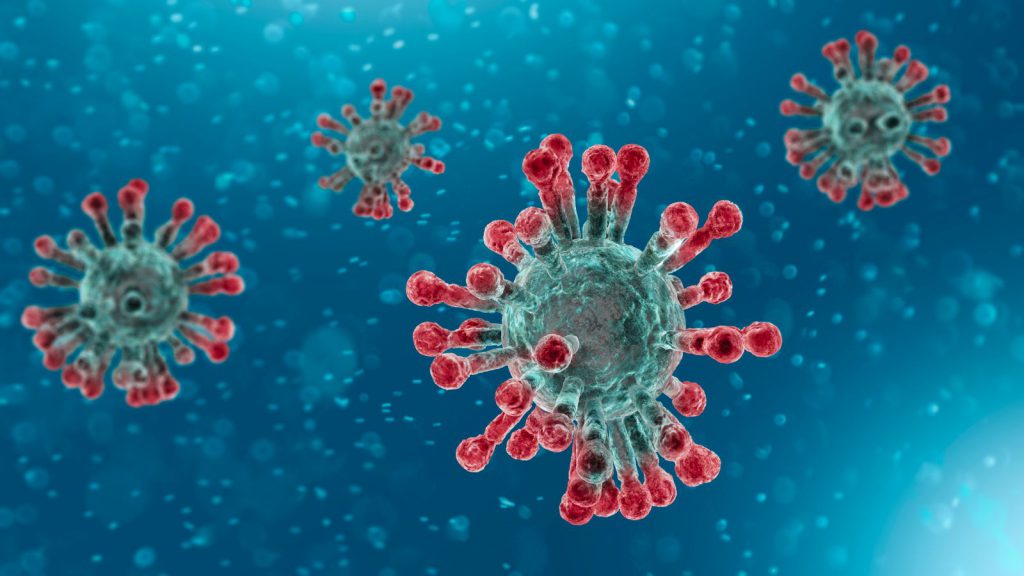 Hermann Micallef 12/08/2020 COVID-19 cases have spiked and causing problems to workers and the vulnerable2020-08-12T18:07:24+02:00 Issue 320 Feature
“The situation is under control in the best possible way”. This was stated by the Prime Minister when asked by journalists about  the increase of COVID-19 cases. However, the same must not be said with regards  to workers, particularly the vulnerable, because the  state of affairs is not  really under control.  Several health workers, who are amongst the country’s frontliners, are under  great stress due to the load of work that has picked up pace with the addition of more coronavirus cases. Workers who are involved in this sector, and  who are vulnerable, are also concerned and burdened with worries that they could  get infected if the precautions taken were to be relaxed.  As many families are once again keeping their beloved vulnerable kinsfolk indoors and the general public is once again taking more precautions to prevent the virus, the Government remains insensitive to the concerns of many.  A particular worker who spoke to Voice of the Workers had harsh words for the authorities because  due to his vulnerability and since his work involves direct contact with the  public, he cannot physically return to his workplace. This vulnerable person, along with others, is a victim of the  system because he remained vulnerable, while the Government continued to run business as usual.  Detention Services workers and  members of the Armed Forces of Malta are also concerned about the recent circumstances when amongts the last group of irregular immigrants brought ashore, a substantial number of them  tested positive for coronavirus. This fact exacerbates more pressure on  health workers, especially those who handle swabbing  tests.  In addition, decreases in productivity and the reduction in the financial income of certain companies, led to several workers working three or four  days a week. After  the restrictions were lifted and cases dropped drastically, such  workers were allowed to go back to the five-day-week system. However, since the number of cases is spiralling, workers are worrying that they will work fewer days resulting in a reduced salary.  Moreover, parents are also preoccupied with the fact  that they do not know what’s going to happen when schools reopen in September.  Voice of the Workers calls on the Government to listen to health experts and to what unions say in order to safeguard the health and safety of all. Government must do its utmost not to endanger the labour market so that  workers  and their families avoid another turbulent episode in  their lives.
Continue Reading 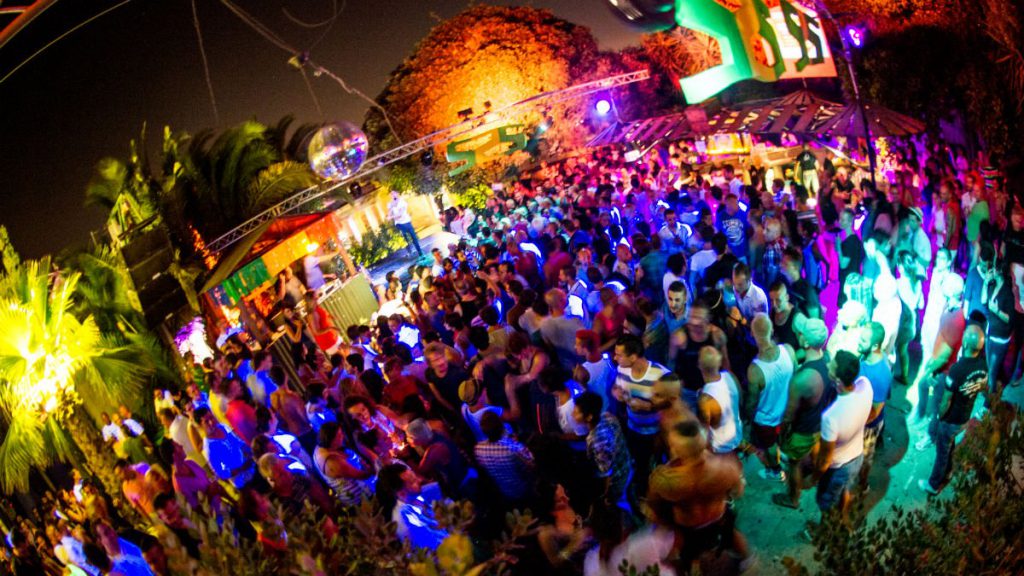 Government chooses to enrich the few and endanger people’s health

Hermann Micallef 12/08/2020 Government chooses to enrich the few and endanger people’s health2020-08-12T18:04:50+02:00 Issue 320 Editorial
Our country needs to be led seriously because we are facing a dangerous situation whereby we shall witness an ‘explosion’ of Covid-19 cases.   A marathon meeting, which lasted almost eight hours, between the social partners and the Prime Minister on Thursday 6th August, did not lead to the complete cancellation of mass activities. Despite the various concerns raised by representatives of the social partners, Government does not want to change its course but wants to resume with public events (albeit with a limited number of attendees) in  the midst of a pandemic.  Other European countries have ordered the cessation of mass events. On the contrary, the Maltese Government does not want to give in to the pressure being put on it by those who have the welfare of the Maltese at heart. Government, instead, wants to keep our country open to foreigners.  Voice of the  Workers stresses that in order to have a healthy economy we need a healthy population. The government is there to safeguard the people’s health. It is useless to open up the economy and facilitate business, when Coronavirus cases are on the rise.  It seems that government has long  forgotten that restrictions ordered by itself had forced many Maltese to stay indoors. Now it has to do away with the sacrifices made by all because of decisions that benefit those who want to profit swiftly to the detriment of the rest of the population.  Meanwhile, this portal appeals to the public to continue following the advice and appeals provided by the health authorities. We all have to be in control of ourselves and be responsbible to where we are  going. It is also important for vulnerable people to be given continuous protection and whoever goes outdoors must pay attention to himself/herself and to others.  Voice of the Workers recalls that Malta has been fighting the pandemic for five months and unfortunately, when we look back, we see that government has not learned anything. Instead it is taking rash decisions without heeding to the concerns pertaining to the health of the Maltese population.   (This editorial was submitted on Friday 7th August and may have been  superseded by events)
Continue Reading

Government chooses to enrich the few and endanger people’s health