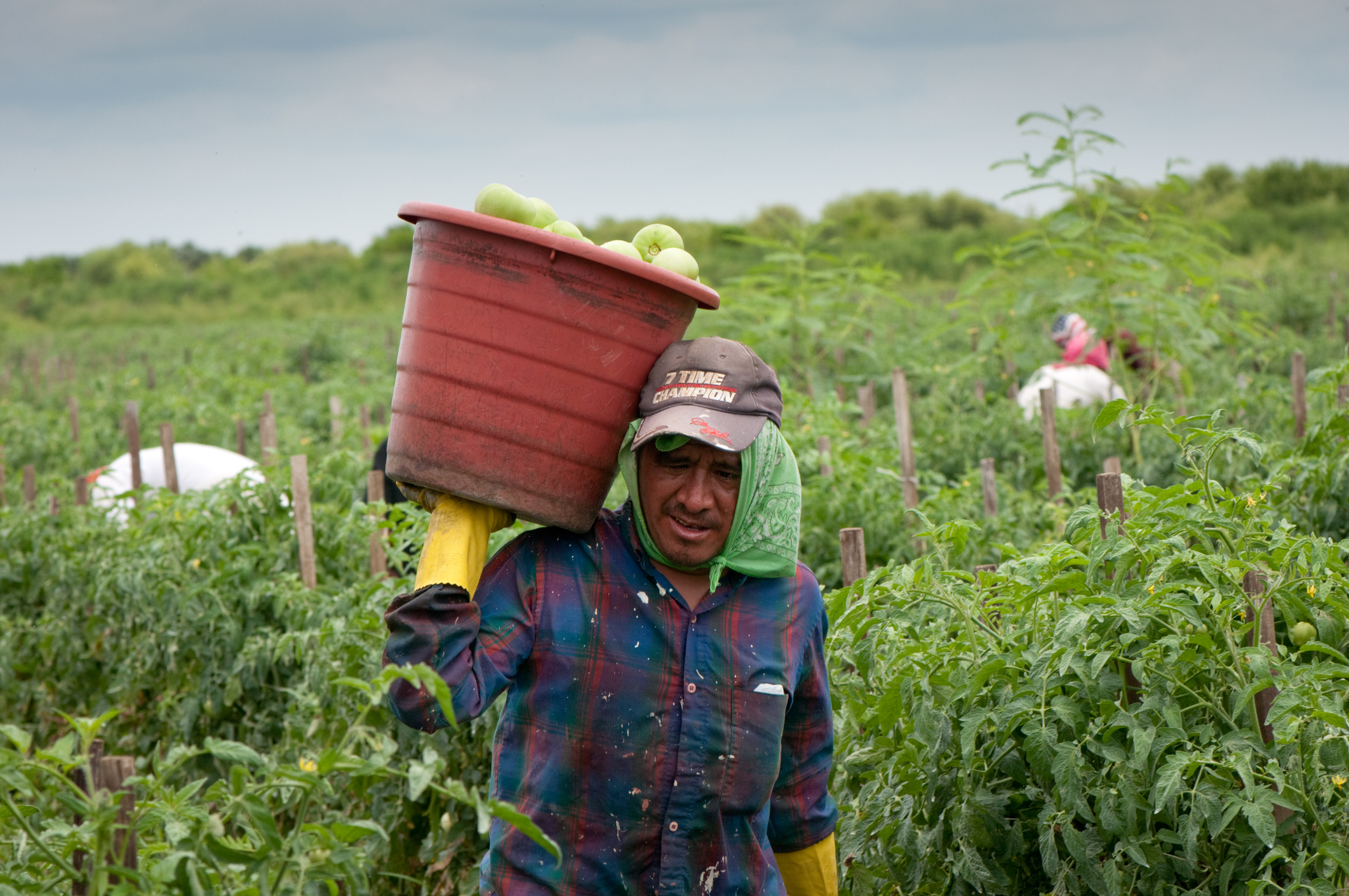 The European Agency for Fundamental Rights (FRA) engages in legal and social science research to pinpoint practices within the EU that show promise in their adherence, promotion and respect for fundamental rights and to identify areas where there remains work to be done to meet internationally accepted standards.

These standards are found in the Charter of Fundamental Rights of the European Union, which sets forth a binding list of rights for the EU and its Member States when interpreting and applying EU law. Reference is also made to treaties and other instruments of the Council of Europe and the United Nations.

To ensure the comparability of findings, FRA research typically covers all EU Member States. Comparable data is crucial to portraying comprehensively the situation on the ground. The FRA may, however, limit its work to selected EU Member States when, for example: a topic is not relevant to all EU Member States; it is testing a new research questionnaire; or resources are limited. In this context, a report issued in June this year by the FRA on severe labour exploitation includes key findings of the situation in the EU after in-depth accounts of workers who were interviewed as part of FRA’s fieldwork, were conducted.

The report also has a set of guidelines on how migrant worker exploitation can be prevented and who to turn to in the event of exploitation.

Why is it so hard for me to throw books away?

Bridging the digital gap among the elderly