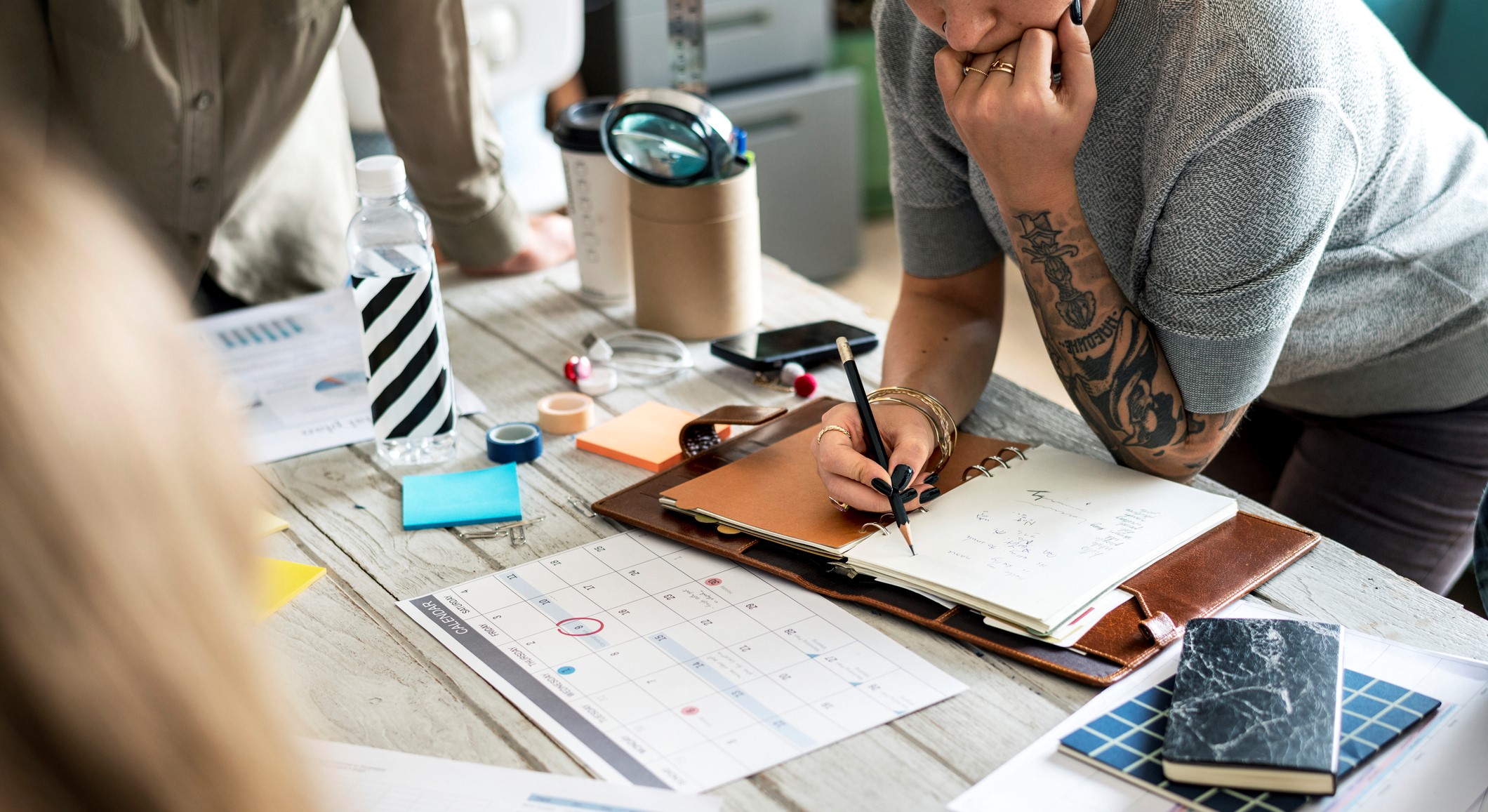 Contrary to popular belief, having a tattoo no longer limits your chances of getting a job.

A new study by the University of Miami and the University of Western Australia published in the Human Resources journal found that public perception on tattoos at the workplace has changed so much these last few years that having a piece of art that is visible on the body is no longer tied to an individual’s particular job or salary discrimination.

Data gathered from over 2,000 participants in all of the states of the United States shows that the annual salaries of workers sporting tattoos are statistically similar to those of workers who do not have tattoos.

In fact, even in Malta, it was found that people with tattoos not only have the same chance of finding work as others who do not have them but, in some cases, it would be even more likely that they are offered work.  People’s perception of tattoos has changed significantly, with more and more people out there inking their bodies. This could be explained by the fact that many youths have gotten a tattoo in the last few years and, when they get older, we may see them in the role of managers or other prestigious positions. These youths are more likely to get a tattoo done than their older colleages.

Back to the study, the results show that traditional ways of thinking are still prevalent among owners or directors of workplaces who still look down at people with tattoos. Some local recruitment agencies are encouraging companies to change their attitude to tattoos, arguing that these companies are missing out on talented people because of their outdated attitudes. Having said this, some companies and their individual managers are still concerned about the image that tattoos on their employees present to clients.

Voice of the Workers contends that workplaces have every right to have rules regarding their employees’ appearance during working hours. However, these rules should be based on the law and the requirements of the workplace not on the personal preferences of the managers.

While the decision legitimately remains that of the workplace, a dress code that hinders people with tattoos from working there may mean that the workplace is losing out on the talents and abilities of such individuals.

« Everyone should be trained to give First Aid
Enhanced Cybersecurity Resilience »

Everyone should be trained to give First Aid