The authorities need to do their job 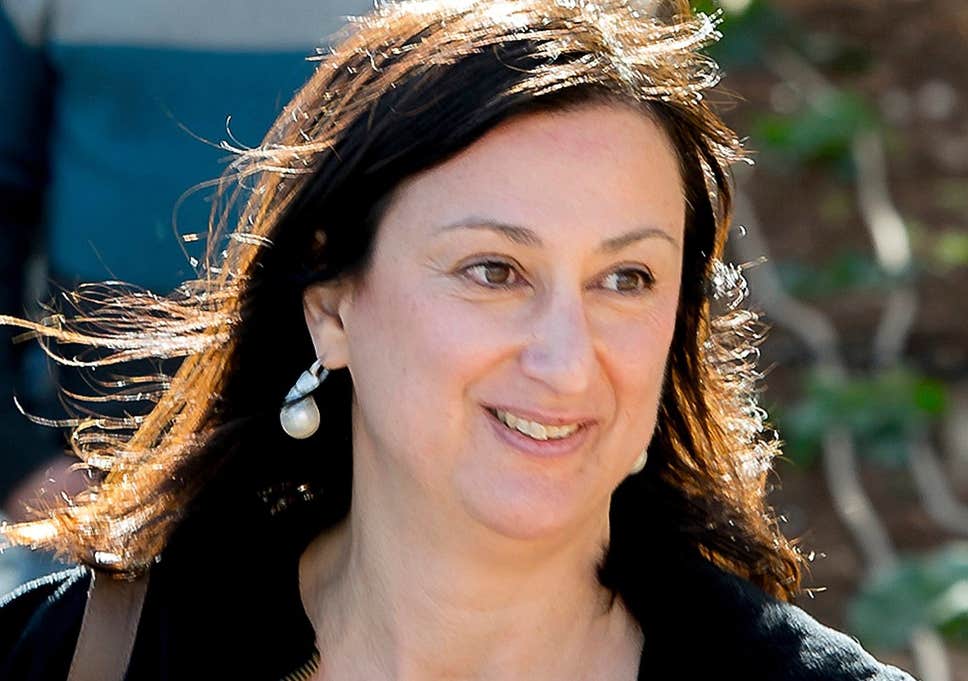 “The authorities need to do their job in this country”. This was the reaction of Manuel Delia, blogger and activist within the organisation Repubblika, one of the organisers of the protest against corruption held in Valletta on Saturday 16 November 2019.

Three years ago, Daphne Caruana Galizia exposed Keith Schembri, Konrad Mizzi and the companies they held. They denied that they had companies in Panama. Two months later the Panama Papers were released that confirmed the allegation. Irrespective of this, Keith Schembri and Konrad Mizzi stayed put.

In a libel suit that he himself had instituted, Keith Schembri failed to justify himself in Court. “At what stage does the Police ‘fall out of bed’ to confirm that action needs to be taken?, questioned the blogger.

Manuel Delia said that with the protests that took place recently, the organisers were not marking a victory but were solely expressing what they have been saying every month in the last two years.

The protest on Saturday, the 16 of November 2019 was the 25th protest to mark, every month, the killing of journalist Daphne Caruana Galizia – the journalist who exposed the goings on of Keith Schembri and other top people within the Government.

Repubblika will continue to push for the truth to be revealed and justice to be done and will carry on doing this as long as necessary. In fact, the arrest of Yorgen Fenech, who owns the company 17 Black that has links with Auberge de Castille particularly with the Chief of Staff Keith Schembri, Repubblika acted again and called another protest on the 20th instant.

Manuel Delia, together with the organisers of the protest, is satisfied with the presence of hundreds of people who responded to Repubblika’s call to join both protests.

These people exhibited the same anger that the followers of Repubblika feel. We have known as a fact that Keith Schembri has done something wrong for three years. Last week Keith Schembri was unable to defend himself on the witness stand during a libel suit he himself instigated.

Keith Schembri needs to take responsibility. He needs to remove himself and give himself up to criminal investigation. The Prime Minister should stop protecting him. This is why so many people turned up to protest on the 16th and on the 20th of November. Following Yorgen Fenech’s arrest, the Prime Minister has to act even more.

The truth is that this anger is not being felt only by those who joined the protest. Government has responsibilities, independently of how many people there were protesting in the streets. Right and reason do not need force.  Right and reason emerge from evidence and the evidence is irrefutable because Keith Schembri and Conrad Mizzi set up companies in Panama to receive bribes. This should have consequences or our country will be taken over by delinquents.

« NGOs expose rights abuses in EU supermarket supply chains
Whoever negates that there is poverty in Malta is living on another planet! »

The authorities need to do their job

Whoever negates that there is poverty in Malta is living on another planet!