Enforcement is lacking in every sector in this country 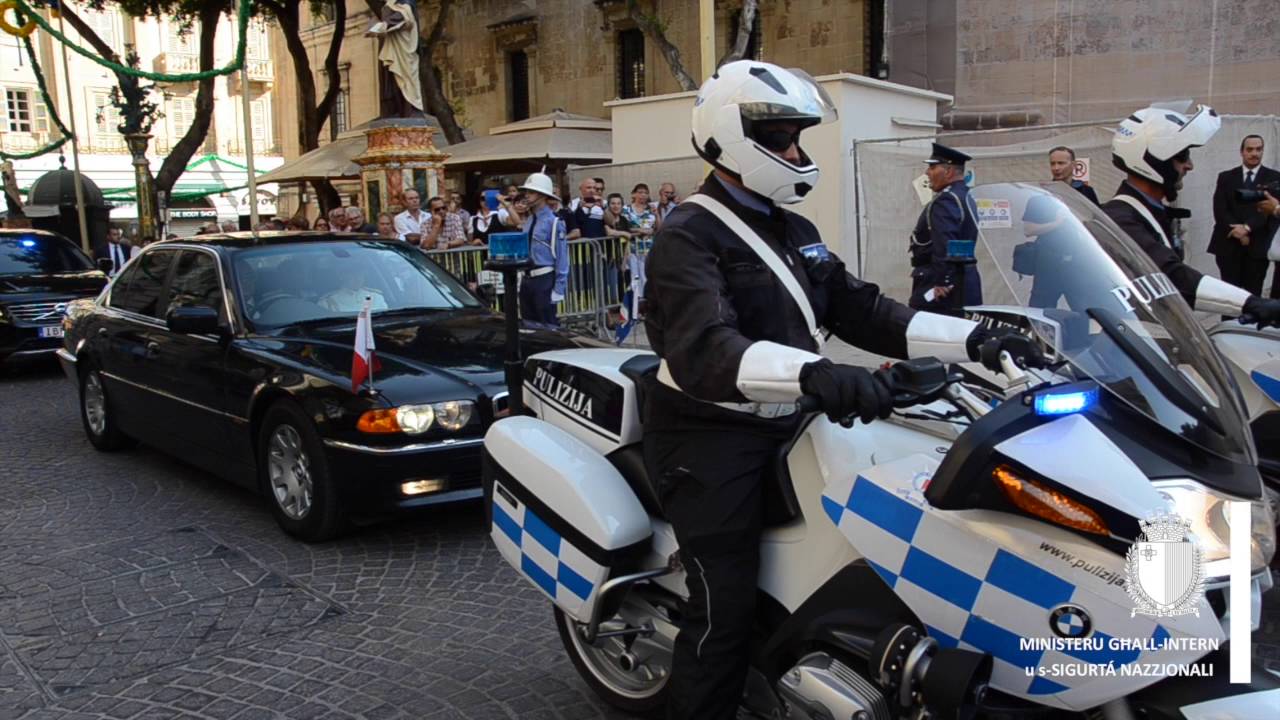 “Enforcement is lacking in each and every sector in this country.” So said an ex -Police official in a recent interview with Voice of the Workers.

“I cannot think of a single entity that is taking enforcement seriously,” the ex-public official said, adding “I am not saying that enforcement is non-existent, but it is only done when there is a crisis.” He said that this has been the practice for years and governments in Malta, both present and past governments, do not seem willing to address this issue once and for all and continue to go from one crisis to another.

He said that enforcement can only be strengthened if the authorities address it in a holistic way. The ex-public official was sceptical. He said that the Maltese public is not disciplined and if there is no enforcement to safeguard the environment we live and work in the country will be badly impacted.

The source who spoke with this portal said that us Maltese and other citizens of Mediterranean countries have a tendency towards crisis management enforcement. When there is a crisis, we try and address it through enforcement. He said that we need to have a long-term vision of where we want to get to and there should be serious enforcement by different departments and Government entities. “This is the only way we can build a better society,” the source said.

He said that Government represents the state and if the state does not enforce the regulations related to the sectors that fall within its remit, it is going to be much harder to enforce regulations relating to sectors that are not directly within its remit. This has a ripple effect that will lead to lack of enforcement as no one will want to be responsible for it and citizens will cease to observe the law.

Asked if he is satisfied with the rule of law and security in the country, the ex-Police official said that he thinks that efforts are being made to strengthen the country’s security. He also said that we need to stay grounded as the situation in Malta is not alarming; crimes are investigated and criminality is not yet on the rise. “Obviously there are pockets in society, such as in Paceville and other touristic zones, where incidents  occasionally occur and where enforcement is not adequate.

The ex-Police official who spoke to us continued to say that to strengthen law enforcement, the Government needs to increase resources so that citizens can rest assured that whoever breaks the law pays the price. He said that the authorities should not get bogged down with small issues and lose sight of the whole picture. “Resources are necessary and those who have the authority to enforce the law should not be hindered when they are trying to do their duty.”

The ex-Police official hopes that the citizen has faith in the Police Corps but emphasised the need for each citizen to feel protected not only by the Police but also by each authority which has the responsibility of protecting citizens.

Enforcement is lacking in every sector in this country