Road safety in the EU 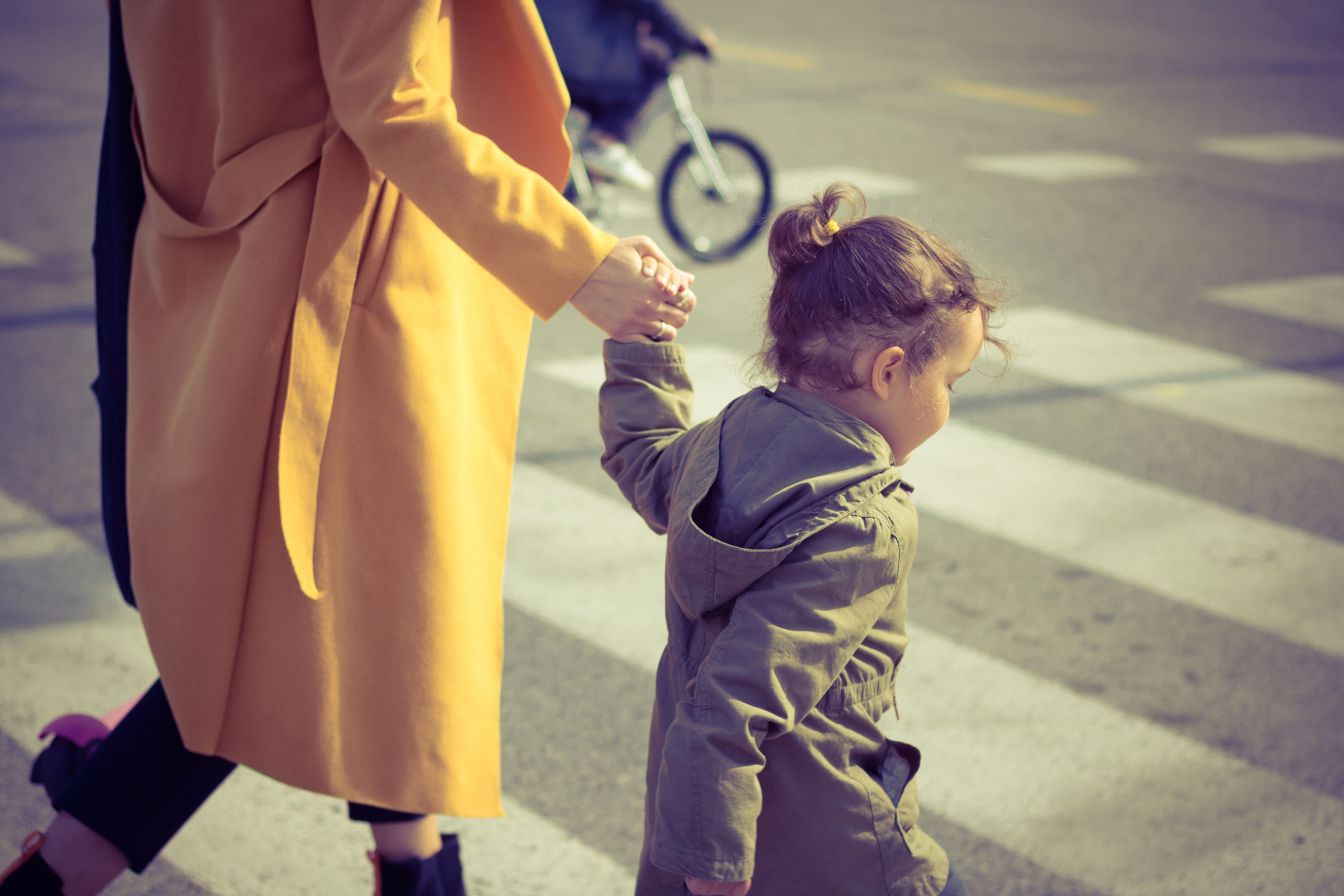 Between 1991 and 2017, and especially after 2000, the EU witnessed substantial improvements in terms of road safety, whether measured in terms of fatalities, accidents or injuries.

Over a shorter period, between 2001 and 2010, the number of deaths on EU roads decreased by 43 %, and by around another 20 % since 2010. The most recent figures, however, show that progress in reducing the fatality rate is stagnating, and that specific road users or demographic groups are not witnessing the same improvements as the rest of the population.

Road safety is a shared competence, implying that many measures are primarily dealt with by Member States. However, the EU, in line with Article 91(c) TFEU, has significantly developed the acquis in this area, with the Commission adopting several policy frameworks on road safety. In 2003, the EU set itself a target in terms of reducing road fatalities, and regularly monitors progress towards this goal.

In June 2017, the Council endorsed the Valletta Declaration, which reasserted commitments and targets in the area of road safety. In May 2018, within the context of the third and last ‘mobility package’, the Commission presented a common framework for road safety for the 2021-2030 period, recalling the EU’s long-term goal of moving as close as possible to zero fatalities in road transport by 2050 (‘Vision Zero’).

The European Parliament has adopted numerous resolutions regarding or covering road safety, calling notably for more detailed and measurable targets, more account taken of vulnerable users as well as of the safety challenges emerging from the development of connected and automated mobility.

Are newspapers calling it a day or are they adapting to the digital age?

We need to promote education based on life skills

Road safety in the EU