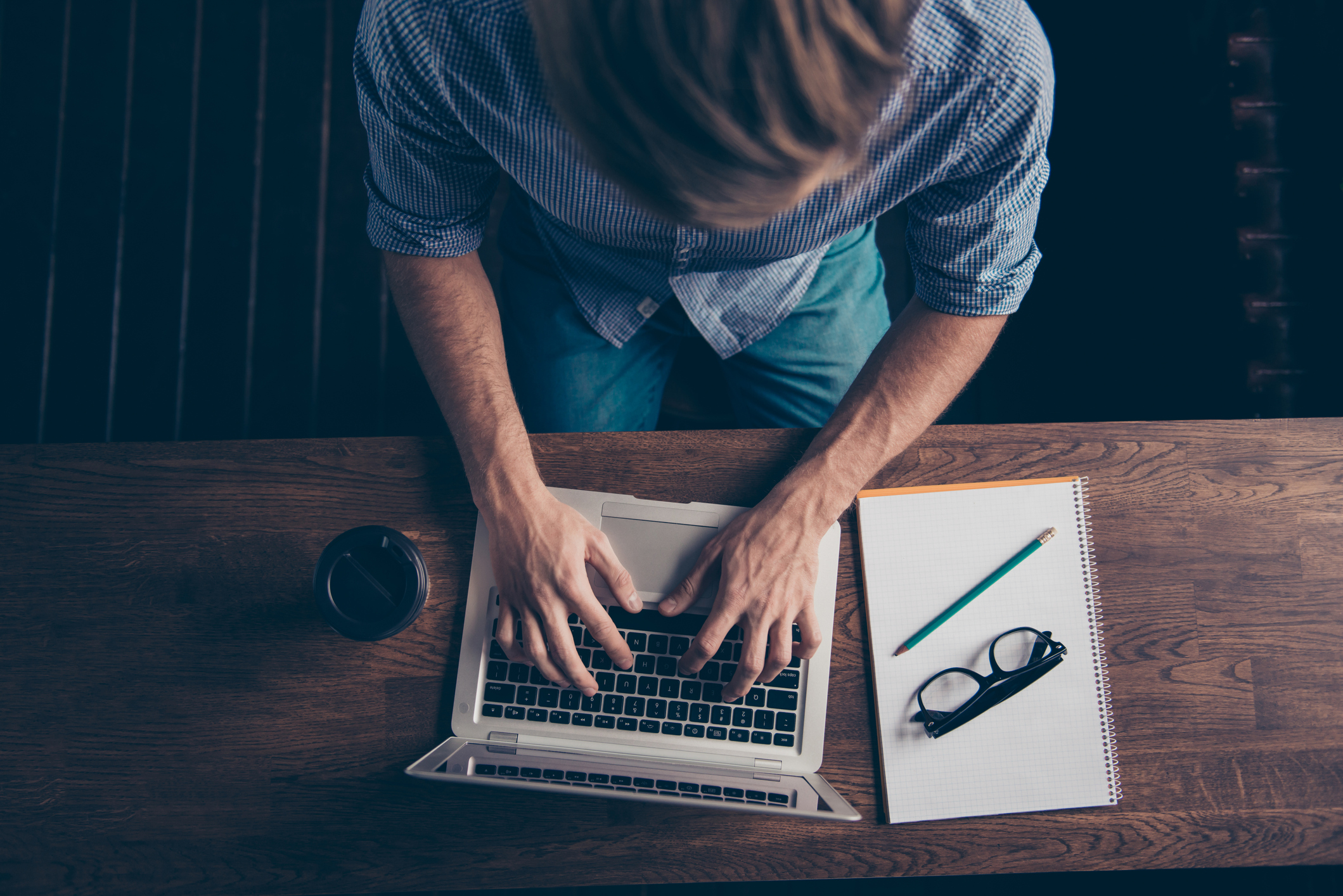 Entering the world of work for the first time, young people (under18 years) may lack experience and are often found to lack both physical and psychological maturity. This is because they may not know the full extent of the risks they might be faced with at the place of work. Some of these risks include:

To safeguard both the employers and young workers, the EU has a Directive in place that lays down the minimum requirements for the protection of young people at work by setting out the legal obligations for employers.

In a nutshell, the Directive sets out the employer’s general responsibility to protect and monitor young workers’ health and safety. It also specifies the types of employment which must not be carried out by young people, such as work which exceeds their mental or physical capacities and work involving harmful exposure to dangerous substances. In addition, there are also provisions on working hours, night work, rest periods, annual leave and rest breaks.

The Directive on the protection of young people at work is a clear concrete example on how the EU seeks to protect its citizens, especially those considered to be vulnerable and lack the skills and resources to defend themselves.

Employers should not skimp on workers’ safety