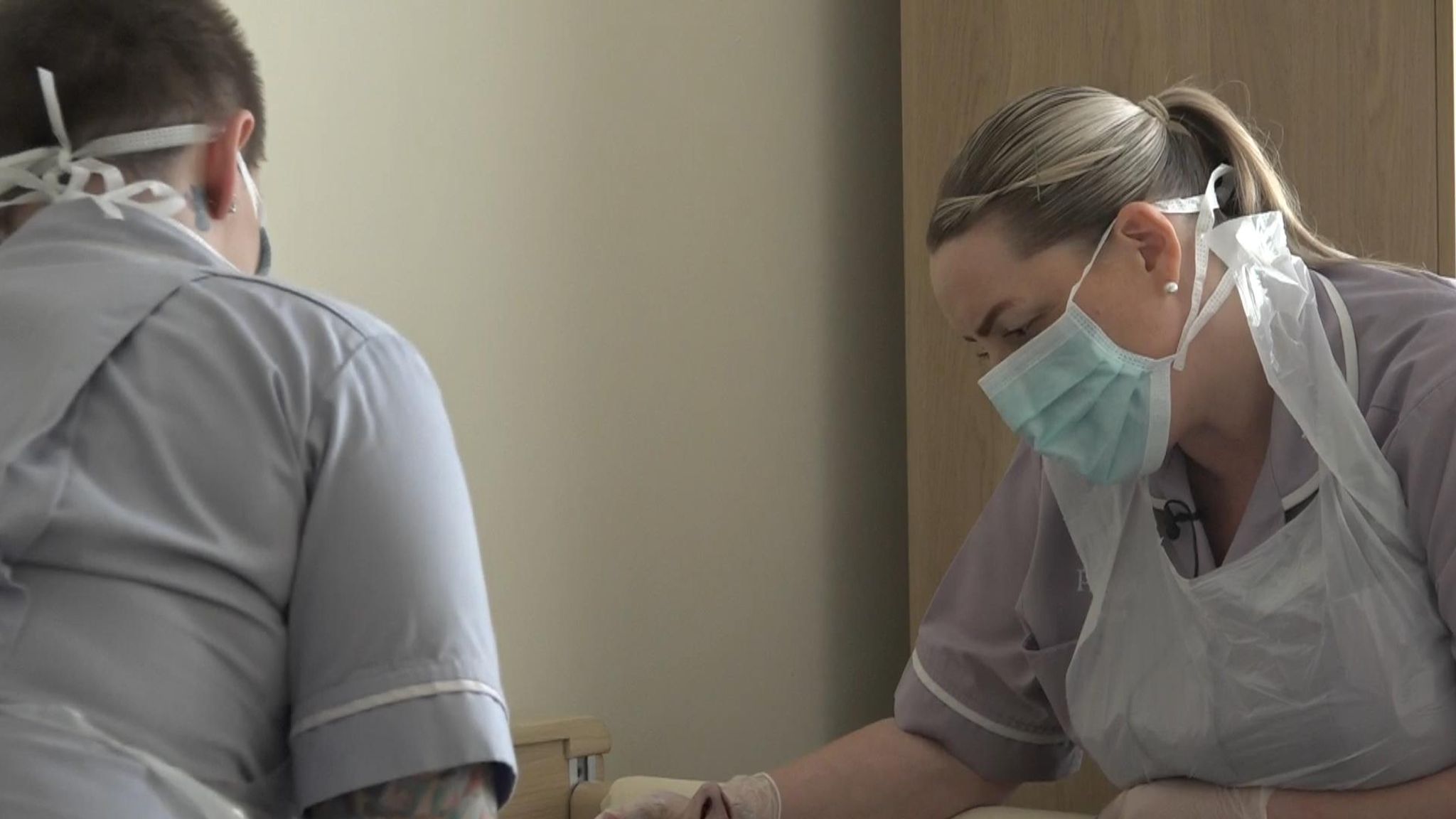 We often refer to them as the contractor’s carers, a category of workers who, in some people’s eyes, rate lower than the carers employed by Government. These contractor’s carers are full time workers who work 40 hours, like everyone else, the only difference being that their employer is the private sector not Government. They have nothing more and nothing less as carers. They work at the same place of work with the carers who are employed by Government.

Some look askance at these workers as though they were aliens who just appeared out of nowhere. Unfortunately, not only Government workers look at them this way, but also the managers of the places where they work, who have the right to ask them to leave if they do not accept all the work conditions imposed on them. They also expect their employers to replace them in that case. Some workplaces arrogantly claim that this is their right because they are the clients who are buying the service from the contractor.

I am saying this following an incident at St. Vincent de Paul Residence (SVPR) where a carer was asked to leave by management because she spoke up about wanting to feed a patient and her employer was asked never to send her to the residence again. This carer was let go on the basis of what someone else said and was not even given the opportunity to tell her side of the story. This is one of the contractor’s carers and it is the contractor that needs to investigate what happened. The thing is that her employer (the contractor), like it or not, has to find her guilty because the client did not obey the rules. Is this the respect that the workers get? What is the employer to do but show her the door or send her somewhere else where she can work – if possible! Is this how we want to get rid of workers? This is the thanks this carer gets following her years of service at St. Vincent de Paul Residence, giving no cause for complaint – being forced to leave SVPR?

It is a cause for worry and concern when workers are treated this way in places where there is a service provided by a contractor. You hear people say, “it is better to employ contractor’s workers because they do what we say and if not we can replace them”. There are no rights and no thought given to the fact that this involves people who give a day’s work. They are already

treated differently in that these workers do not receive the allowances that Government workers do. However, the worst thing is the assumption that a worker employed by the contractor has no right to say anything but ‘yes’ to whatever they are being asked to do. This is not acceptable and is an injustice that is happening at Government departments.

The UĦM Voice of the Workers wants to see these workers treated no differently from other workers because they are ‘the contractor’s’. A worker employed by the contractor is a worker who has access to all workers’ rights. The unfortunate thing is that, as soon as the contractor’s workers speak to a union and the union speaks on their behalf, they are punished by being removed from their post.

Malta is supposedly a civil country where the worker has rights and the UĦM Voice of the Workers is proud to be able to speak up for the workers. However, there are still workers suffering injustice and whose rights are being denied for the simple reason that they are employed by contractors. These workers deserve better and should not be treated like second division workers!

The impact of Coronavirus on mental health