We need to reduce road pollution 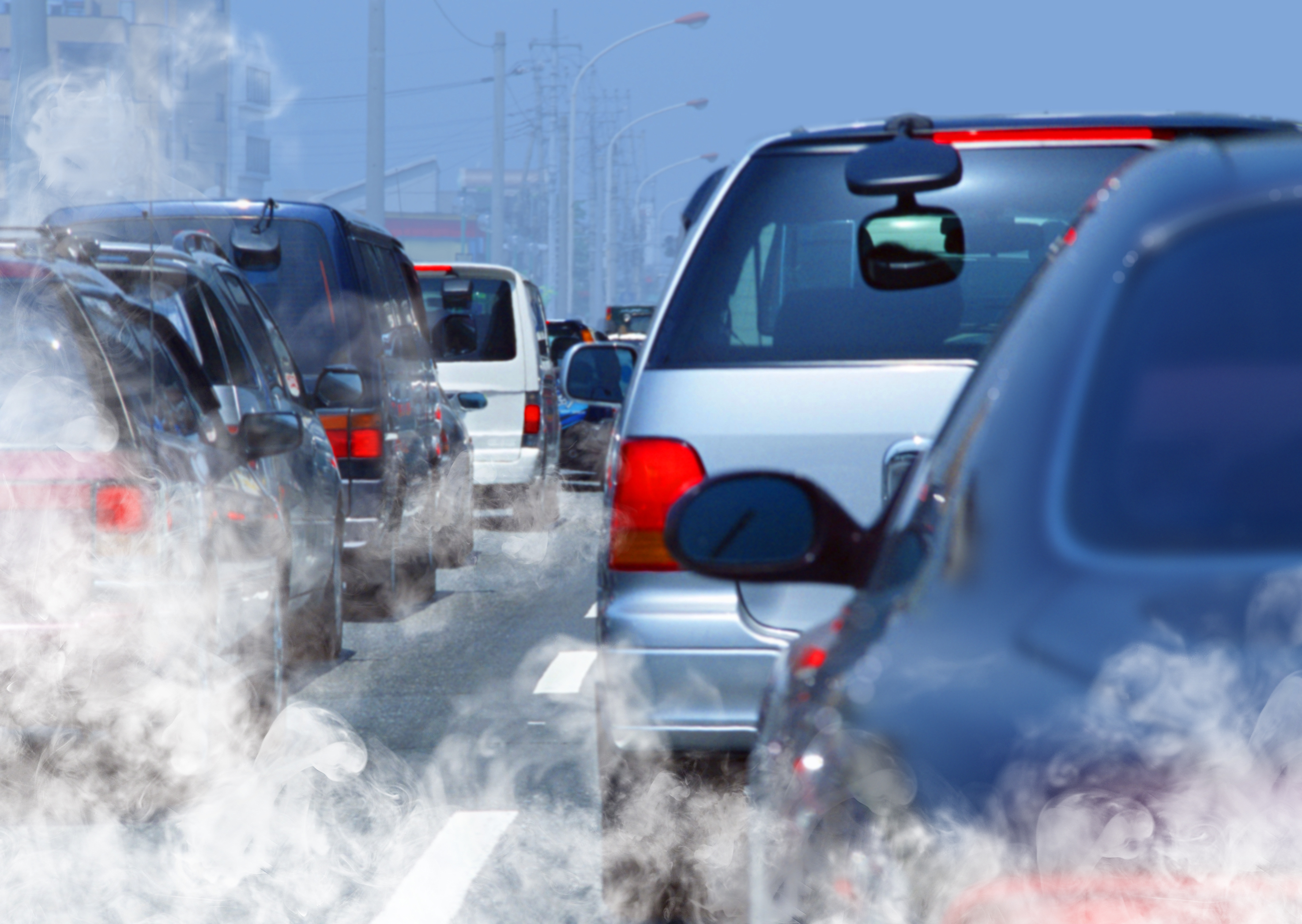 Global warming threatens our health, damages national security and threatens other basic human needs. Some of the effects, such as high temperatures, rising sea levels, floods and droughts are already being experienced in various different countries. One particular factor, however, that is not being given due attention needs to be addressed with urgency, namely personal vehicles on the roads.

The high population density in Malta, coupled with the considerable number of cars on the roads, make for some shocking statistics.

In the meantime, pollution on our roads is increasing, with old cars that should no longer be on the road still being driven around belching exhaust wherever they go.

What can we do to decrease road pollution?

Fuel-efficient cars, that do not pollute as much, use less petrol or diesel to travel the same distance as cars that are not as efficient. When less fuel is burnt, fewer emissions are generated. When the emission level is low, there is less global warming.

Cleaner fuels release fewer emissions when burnt. Research shows that some fuels can cut emissions down by 80% when compared to petrol. Better regulation should help prevent us from using highly polluting petrol or diesel.

Electric cars and trucks (which have yet to be seen in this country) use electricity as a fuel and therefore produce fewer emissions than conventional vehicles. When the electricity is produced using renewable energy sources, all electric vehicles will be emissions free when driven.

These and other solutions are available today – but much more can be done.

In the meantime, instead of remaining passive and complaining when we see a vehicle that is polluting, we can act. Transport Malta would like to remind the public that there is SMS number 5061 1899 on which to report vehicles that are polluting the environment. It is good to be aware of this problem, but how much better is it to actually take an active part in being part of the solution.

« Consumer product quality: MEPs take aim at dual standards
Health and safety at the workplace: why are youths at risk? »

We need to reduce road pollution

Health and safety at the workplace: why are youths at risk?

MEPs back measures to reconcile career and private life