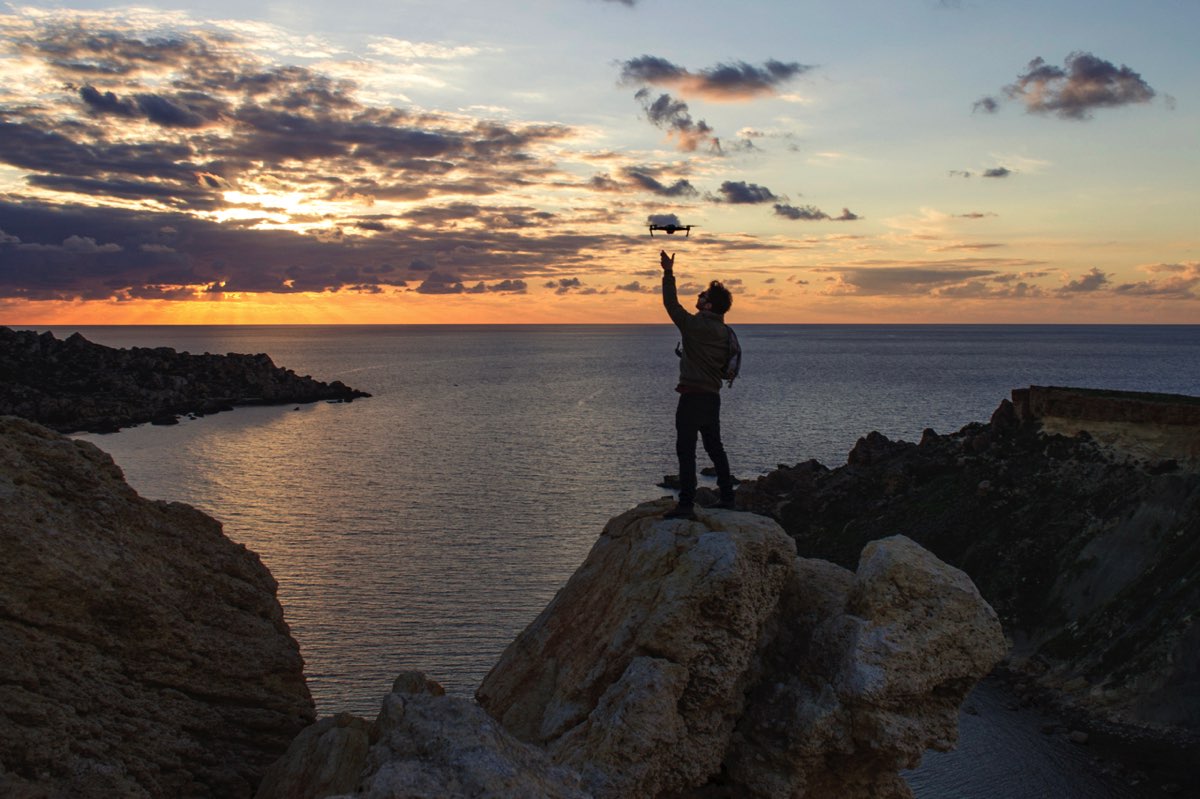 Often labelled as one of today’s main disruptive technologies, drones have indeed earned this label by prompting a fundamental rethinking of business models, existing laws, safety and security standards, the future of transport, and modern warfare.

The European Union (EU) recognises the opportunities that drones offer and sees them as opening a new chapter in the history of aerospace. The EU aviation strategy provides guidance for exploring new and emerging technologies and encourages the integration of drones into business and society so as to maintain a competitive EU aviation industry.

Ranging from insect-sized to several tonnes in weight, drones are extremely versatile and can perform a very large variety of functions, from filming to farming, and from medical aid to search and rescue operations. Among the advantages of civil and military drones are their relative low cost, reach, greater work productivity and capacity to reduce risk to human life. These features have led to their mass commercialisation and integration into military planning.

Regulatory and oversight challenges remain, however, particularly regarding dual-use drones – civil drones that can be easily turned into armed drones or weaponised for criminal purposes. At EU level, the European Commission has been empowered to regulate civil drones and the European Aviation Safety Agency to assist with ensuring a harmonised regulatory framework for safe drone operations. The latest EU legislation has achieved the highest ever safety standards for drones. Another challenge remaining for regulators, officials and manufacturers alike is the need to build the trust of citizens and consumers.

Given that drones have been in the public eye more often for their misuse than their accomplishments, transparency and effective communication are imperative to prepare citizens for the upcoming drone age.

The truth will come out … but at a price

The EU’s mission and support for lifelong learning